A thief broke into a house one night.

He opened his flashlight around, searching for assets when a voice stated, “Jesus is watching you.”

He instantly got scared to death, clicked his flashlight off, and he stop dead.

When he doesn’t hear anything more, after a bit, he shook his head and proceeded.

Right when he took the stereo out so he could detach the wires, crisp and clean he heard: “Jesus is watching you.”

Scared, he opened his light around quickly, searching for the wellspring of the voice. 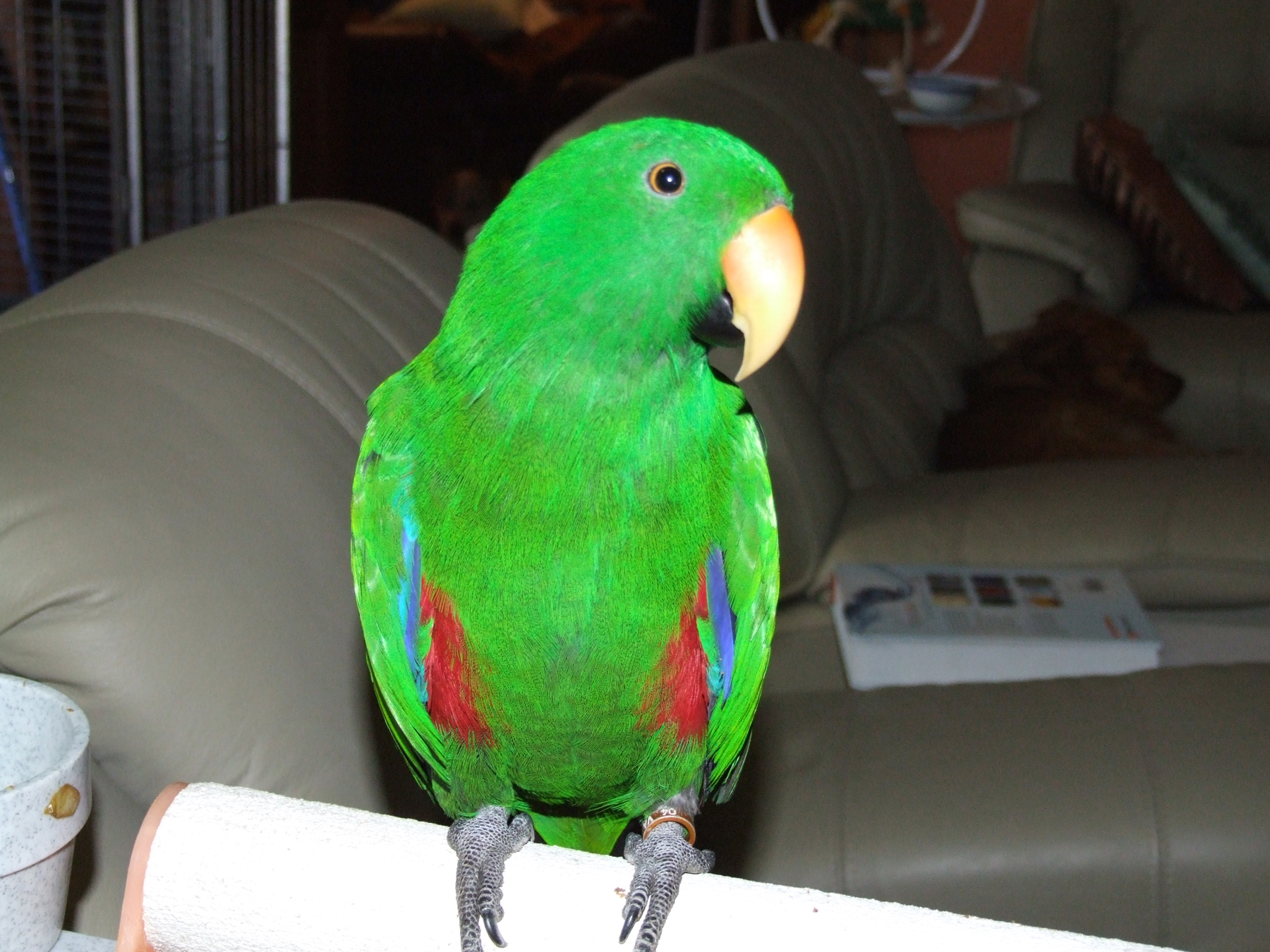 At long last, toward the side of the room, he spotted a parrot. “Did you say that?” he murmured at the parrot.

“Yes,” the parrot admitted, then screeched, “I’m trying to caution you that he is watching you.”

The robber loose. “Caution me, huh? Who on the planet would you say you are?”

“Moses?” the robber snickered. “What sort of individuals would name a winged animal ‘Moses?'”

“A similar sort of individuals who would name a Rottweiler ‘Jesus.'” 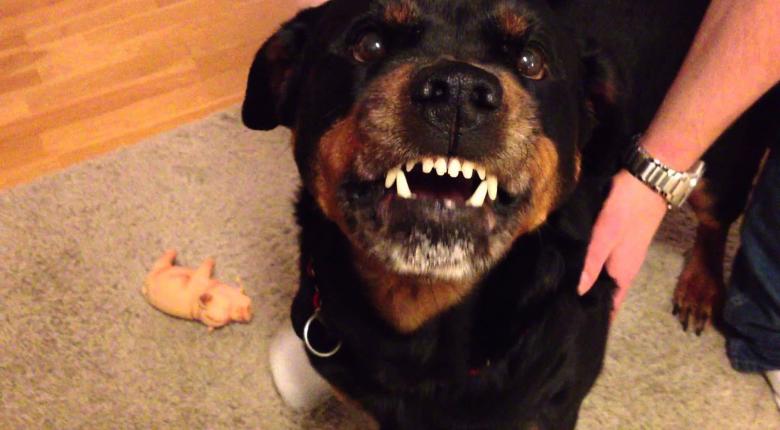