This precious puppy, Penny on her name, was found wandering on the streets alone, before she was taken to the shelter. For a while she bounced from family to family, unable to find her forever home. But no one knew what a clever puppy she was. Fortunately a woman, Leonora Anzaldua, who saw Penny at the shelter, instantly felt in love with the her 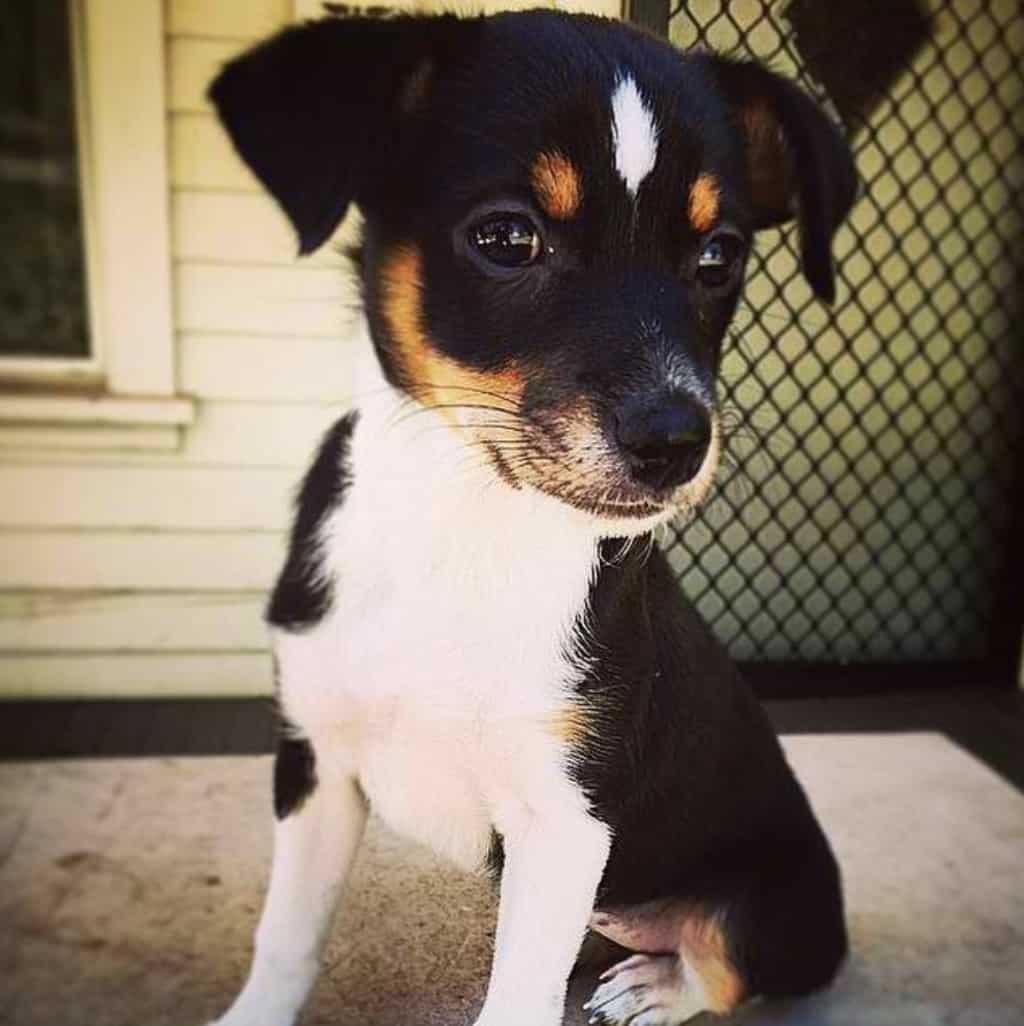 In her previous homes, Penny kept destroying things around, and that’s why their former owners kept bringing her back to the shelter. What they didn’t knew is that type of behavior is absolutely normal for a 10-month-old puppy.  More than that,  if you don’t play with her she will became destructive just to entertain herself. 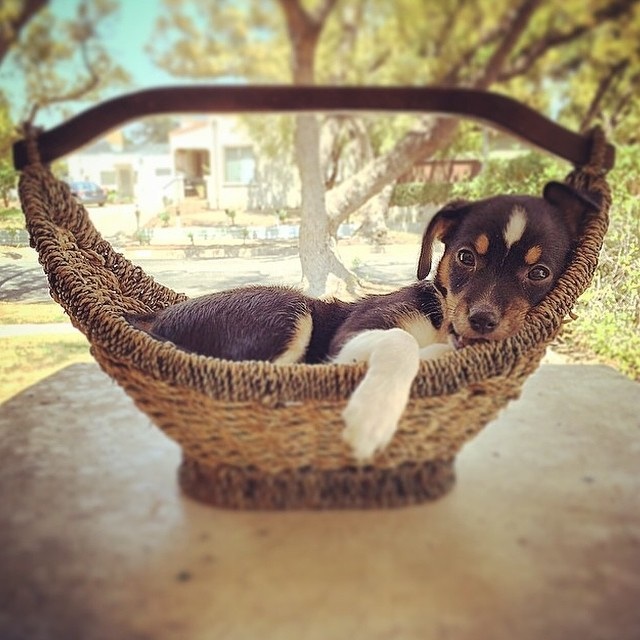 So, Leonora started to train Penny. She began with simple commands like how to sit, and after her third try, she already mastered it. She then began to teach Penny more complex commands and the adorable puppy learned the very quick. By eight months she already knew all the regular dog tricks and more. 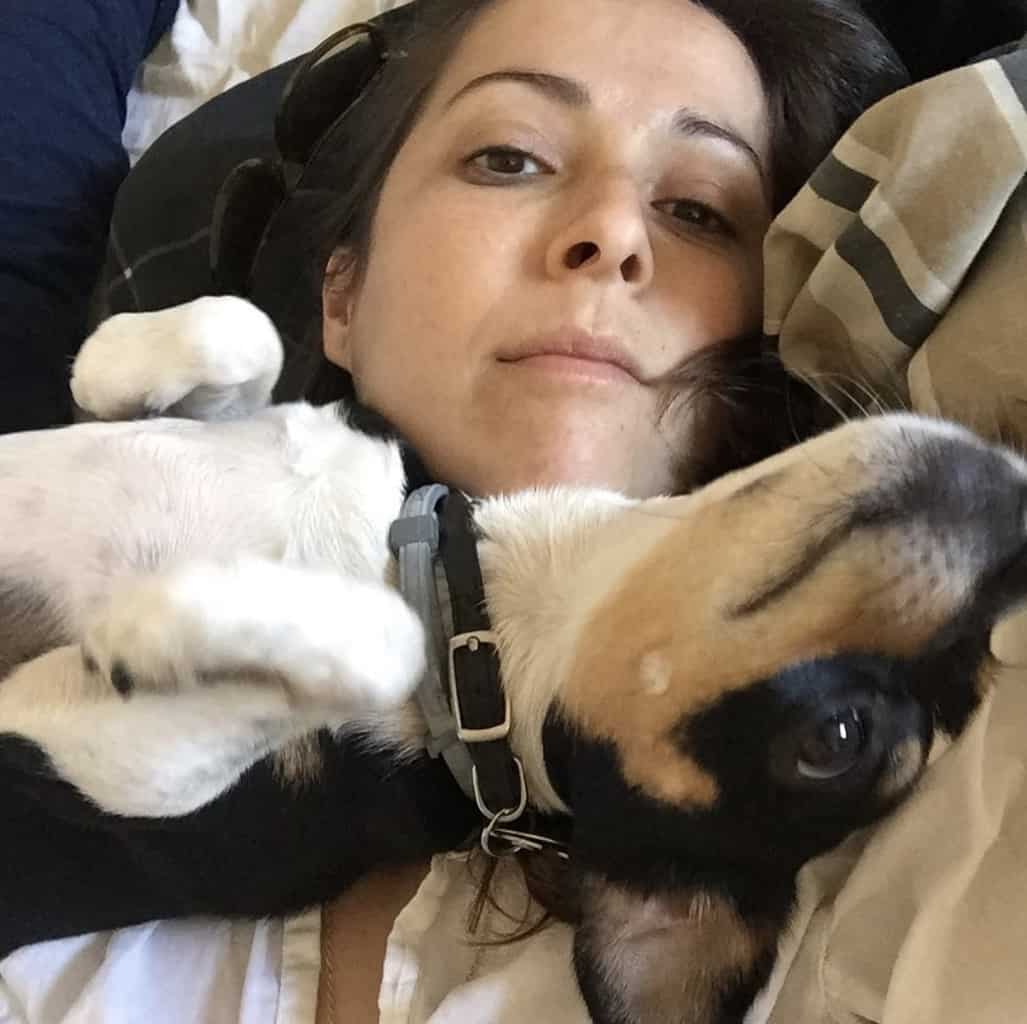 After this big success and after reading that dogs have the mental capacity of a toddler, Leonora bought some block letters and decided to test if Penny could recognize shapes. Unsurprisingly she learned this trick very quickly, what’s more, she can even spell her own name. Thanks to Leonora, Penny prove that she’s such a clever puppy.