In 2004, Kyle and Kristen Upham were looking for a wedding ring in a jewelry store in Santa Barbara, California. The man had quite recently come back from his first deployment from Iraq and would not like to sit tight for another one to tie the know with Kristen. 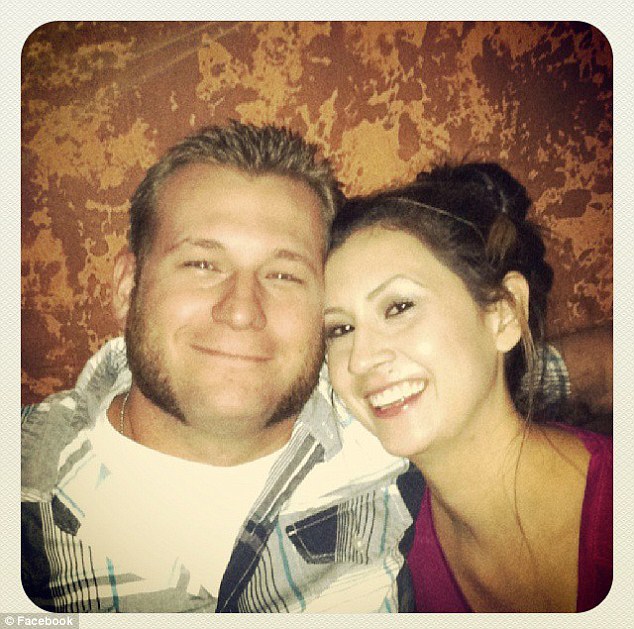 “I saw there was another person in the store however didn’t give it much attention, and we began taking a look at rings,” Kristen said. “Kyle continued pushed me to go for an expensive one, and I continued saying, ‘No look at the costs.'”

That gorgeous jewel ring was $9000. At that point, that other individual at the store started talking with the couple.

“When we were talking, we traded names and sort of discussed what each of us did,” the military man reviewed.

“When he discovered Kyle had quite recently returned, I saw the expression on his face, it sort of changed,” Kristen remembers.

After a casual discussion with the outsider, the couple left. In any case, later they got a call and were asked to come back to the store.

“One of the women turned out holding a bag and just stated, ‘Here’s your ring,'” said Mrs. Upham.

The kind outsider was Paul Walker and the store’s staff kept his act of kindness in mystery for over 10 years. It was the performing artist’s tragic death that made worker Irene King let the world know Paul’s actual character.

“His personal life says a lot of his character. He truly put his cash where his mouth is and did useful for this world,” Mrs. Upham said.