You’re most likely aware of the Brock Turner case which has finally came to a close earlier this month. Brock Turner was sentenced to only six months in prison after he was found guilty for three counts of sexual assault.
At the end of last week, Turner’s victim went publicly and addressed her attacker directly in a letter that detailed the severe impact his action have had on her. Inspire by the victim’s courageous act, photographer Yana Mazurkevich has created a powerful photograph series titled “Dear Brock Turner“

The images are meant to remind assault victims once again that it is never their fault. The images portray victims holding up signs that read phrases that are inspired by a victim’s perspective after being assaulted. 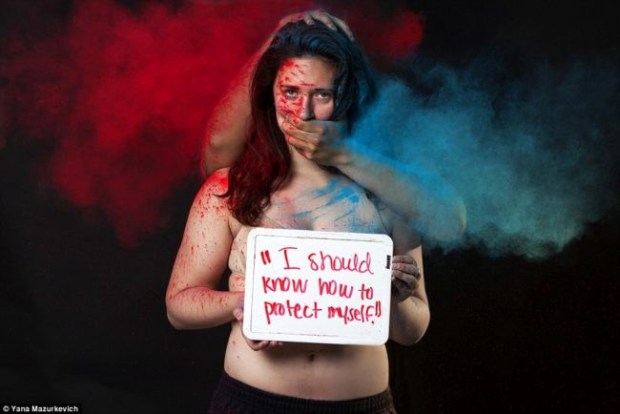 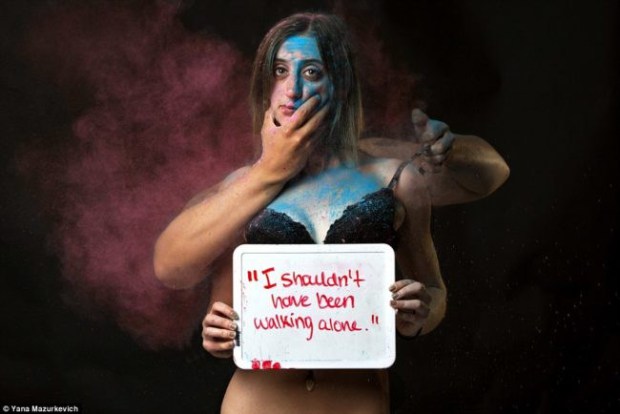 The series highlight a serious problem that is more common than you think, namely how assault survivors often blame themselves and not their attackers. Society often conditions women to think they are responsible for being assaulted. That it’s their fault, be it because they dressed too provocative or because their attitude was too permissive towards men. 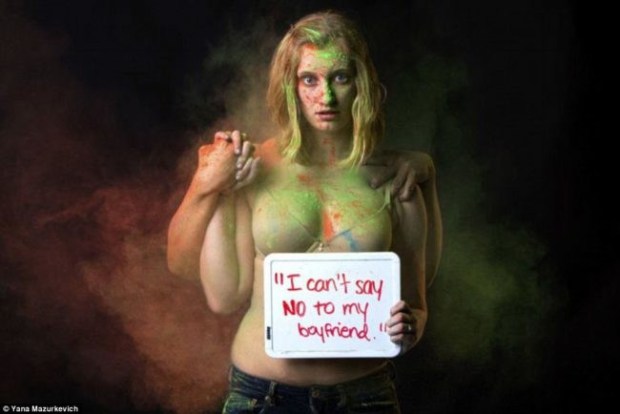 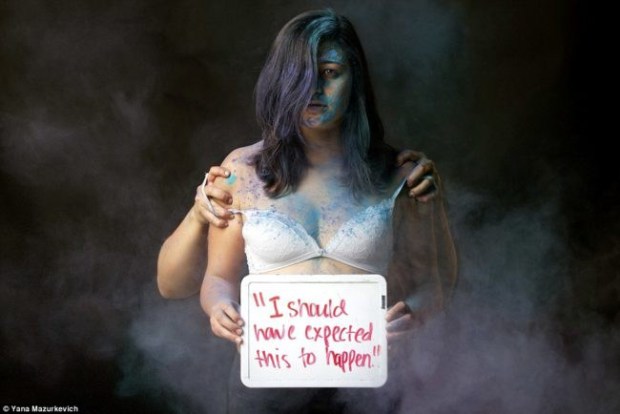 As a consequence, few women actually report being assaulted. That’s despite the fact that almost one in five women will be assaulted during their lifetime
Whatever you do, it doesn’t give anyone permission to assault or do things against your will. It doesn’t make it okay.
The photos are both beautiful and daunting. Victim-blaming needs to stop in order for the victims to be able to start their way towards recovery and so that the attackers are put in prison and justice is made.
Make sure to share this post and help raise awareness on this very important matter that concerns all of us. 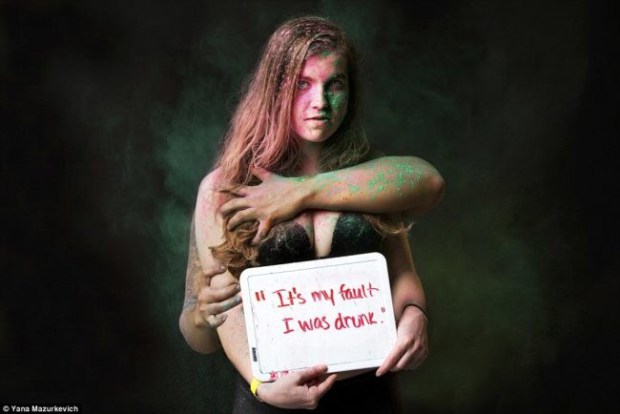 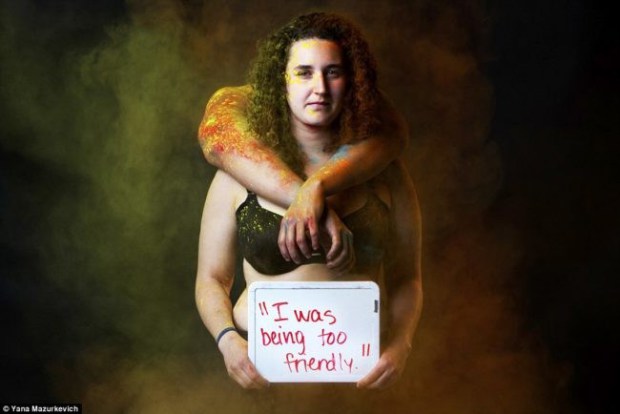