A 35-year-old woman from United Kingdom lies dying, after for 15 years she has consumed 40 beers and a glass of cider per day.
Beverley Pickorer suffers from epilepsy, her teeth have fallen, her stomach is swollen and her skin thinned, due to exaggerated consumption of alcohol.
With regret, doctors informed her family that, most likely, Beverley Pickorer will die from liver disease. The woman has four children who will be orphaned.
This woman is a living example of the devastating effect that can cause the excess of alcohol on the body even to young people.
The woman’s partner, a 31-year-old man, asked doctors to be allowed to take his beloved wife home to die quietly. 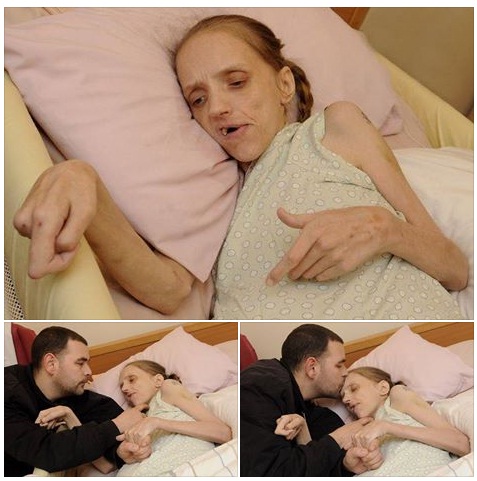