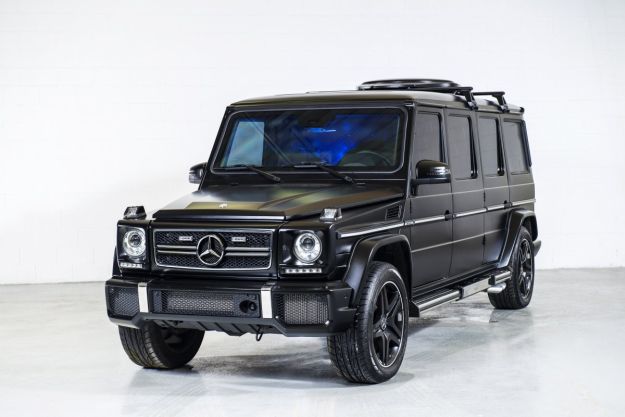 Mercedes–Benz AMG G63 is one of the most luxurious, powerful and solid off-road cars. A company in Canada called Inkas Group, produces an armored and extremely luxurious version of this model, which has a maximum price of about $ 1 million.
The version sold by Inkas is armored on all surfaces, and the floor resists to two grenades with fragmentation detonated at the same time under it. 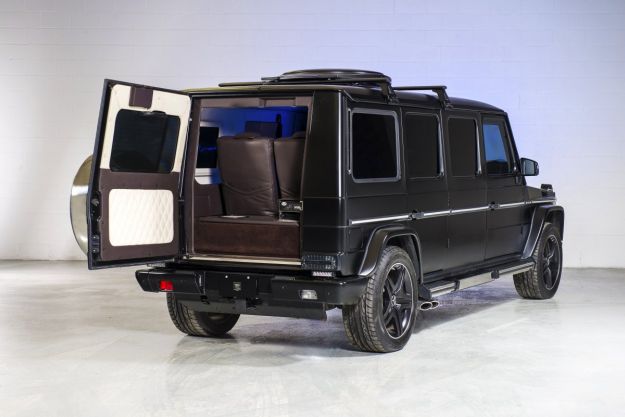 Moreover, the limo has surveillance cameras, covering all the areas around the car.
The engine has a cylinder capacity of 5.5 litres and develops 544 hp. 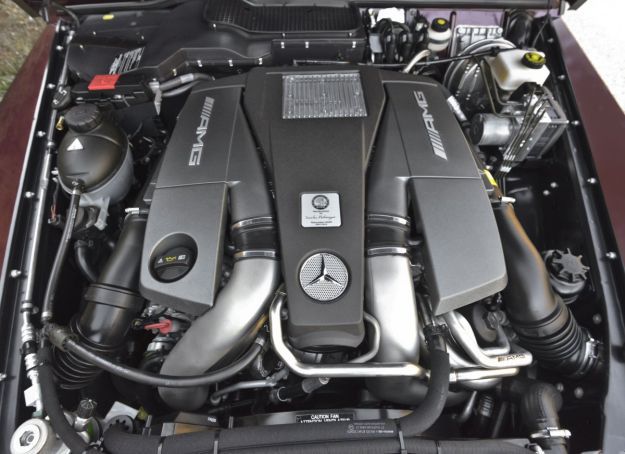 The Interior is as luxurious as possible. The seats are covered in leather, and many items are ornate with expensive wood.
The car features a satellite TV, fridge, bar and a safety deposit box. 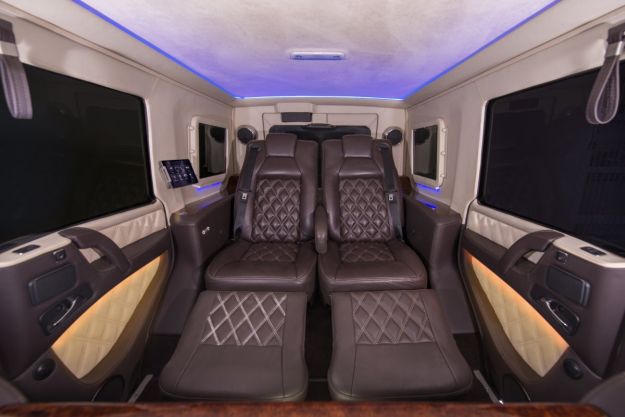 Many of the car‘s security features can be controlled via a Mini iPad tablet, included in the package. 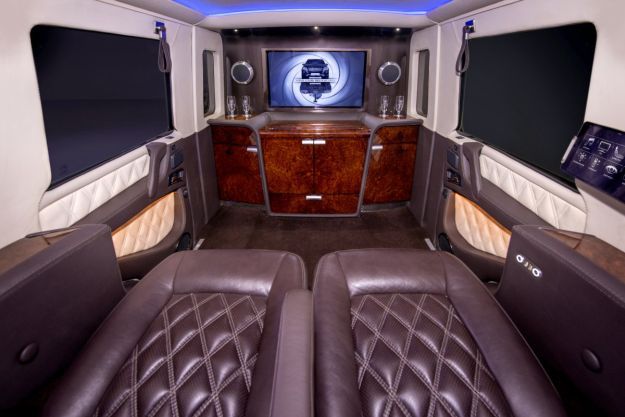 In the event of an accident or explosion inside the car there is an air ventilation system which can replaced the air with a fresh one in just a minute.