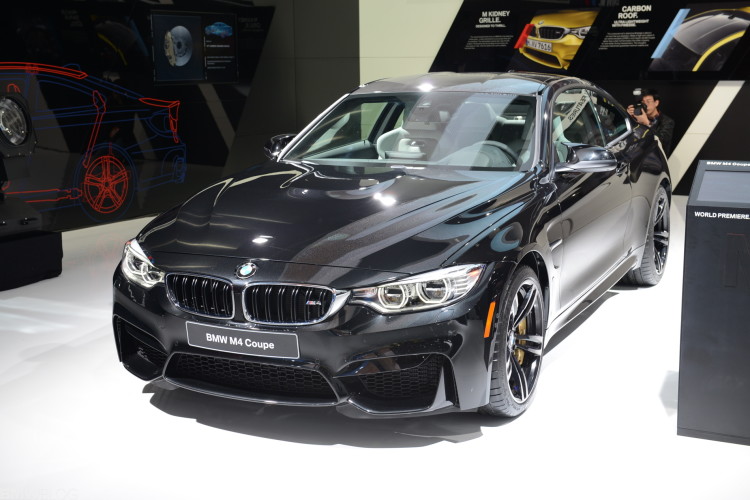 BMW has fixed a security flaw in the company’s ConnectedDrive soft which would have allowed hackers to open the doors of up to 2.2 million vehicles, Rolls-Royce, BMW and Mini.

The issue, discovered by representatives of the German ADAC drivers Association, affect the cars equipped with the ConnectedDrive software, that uses SIM cards to identify authorized users of mobile devices.

Among the models that were up to be opened are Rolls-Royce Phantom, Mini cars and most vehicles under the brand of BMW, including electric car i3.

The vehicles were produced between March 2010 and December 2014, according to the ADAC, and BMW is not aware if the deficiency has been exploited.

Drivers use the ConnectedDrive to activate the locking mechanism of the doors and for services such as real-time information on traffic, online entertainment and use of air conditioning.

Security risk occur in data transmission, according to BMW.

Recently, experts in cyber security criticized the auto industry for not having done more to secure internal communications of the vehicles connected to the network.

The danger is that hackers can get access to the computerized systems of the vehicles, which controls everything from the engine and brake to the installation of air conditioning.

BMW has stated that it has taken measures to eliminate any possible flaw by using a protocol used in e-commerce transactions or banking.