It turns out these inquiries are not without merit as individuals who can talk two dialects really encounter time in an different way.

A review from Lancaster University and Stockholm University, distributed in the Journal of Experimental Psychology, found that individuals who are bilingual think about time differently relying upon the dialect setting in which they are evaluating the duration of events. 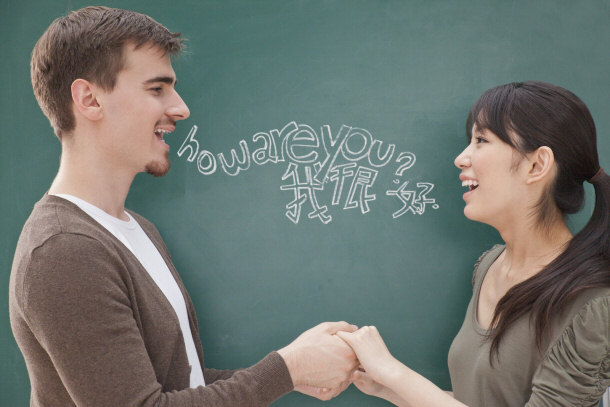 The analysts asked local Swedish speakers who also communicated in Spanish to estimate how much time had passed while observing either a line developing over a screen or a holder being filled. Members were provoked to utilize “duracion” (Spanish for length) or “tid” (the Swedish identical).

Educator Athanasopoulos said the outcomes demonstrated our dialect creeps into our regular feelings and discernments more than we understand.

“The way that bilinguals go between these distinctive methods for estimating time easily and unknowingly fits in with a developing body of evidence exhibiting the straightforwardness with which dialect can crawl into our most fundamental senses, including our feelings, visual perception, and now it turns out, sense of time,” he said.

Educator Athanasopoulos likewise proposed the outcomes demonstrate that bilinguals are more “adaptable masterminds” than the individuals who simply talk one dialect.

“There is confirmation to propose that mentally backpedaling and forward between various dialects every day presents preferences on the capacity to learn and multi-task, and even long haul benefits for mental prosperity,” he said.