What do you typically do when you’re irritated with the legislature? Post your issues on Facebook? Well good for you! This irate person from Granby, Colorado took it to himself to build a hand crafted tank and after that went out of control to destroy government properties.

Following years of protests, petitions, and town gatherings, Marvin John Heemeyer felt he had been betrayed by the corrupted government. His muffler shop business fizzled on account of shady zoning changes thus he lost the legal disputes.

In the long run, he was compelled to surrender the battle and give up his territory. But for him the war didn’t end then. He created a homemade tank to revenge on the government!

Heemeyer spent lots of hours in a secret workshop and built his Komatsu D355A bulldozer with 1-foot thick armored plates using a blend of concrete and a few sheets of steel to ensure the cab, engine and parts of the tracks. He equipped his vehicle with numerous weapons like .50, .308 and .22 caliber rifles on various firearm ports alongside cameras and screens. 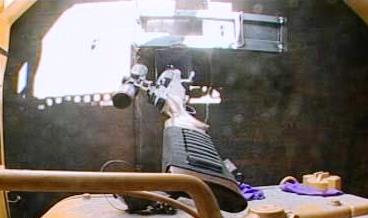 He even put a front and a back cameras to provide pictures to his dashboard screens so he can “see” outside of the encased war machine. 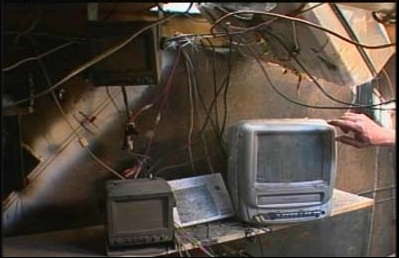 Following eighteen months, the “killdozer” was done and after that he started destroying everything in his way!