Rare pictures which have become iconic. Snapshots of whose protagonists have never dreamed that it will illustrate a milestone of history or will be the last testimony of some tragedies that shook the world. 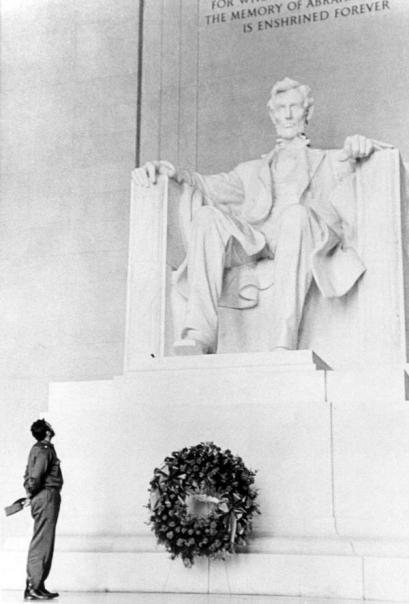 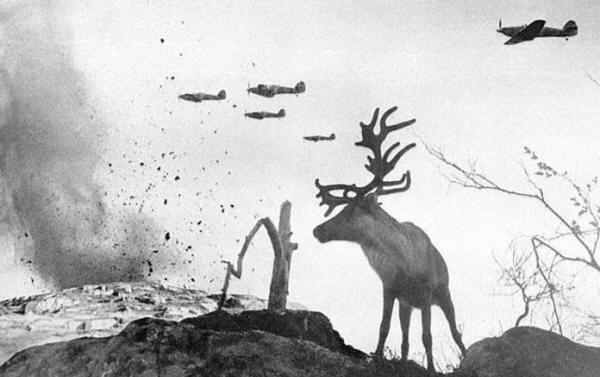 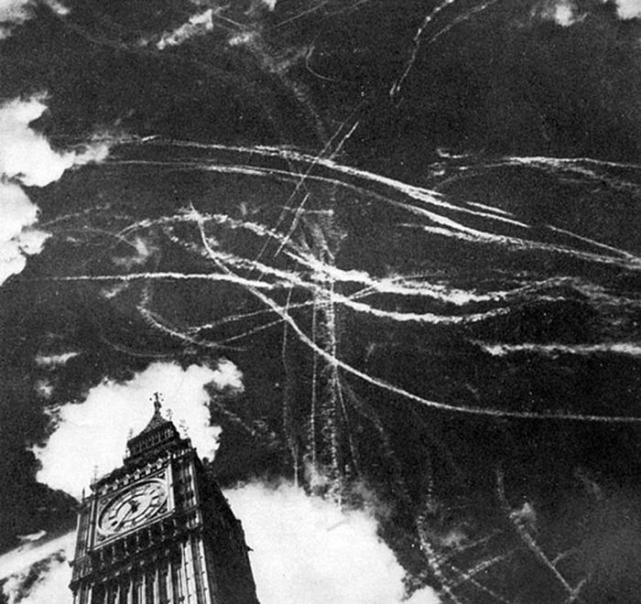 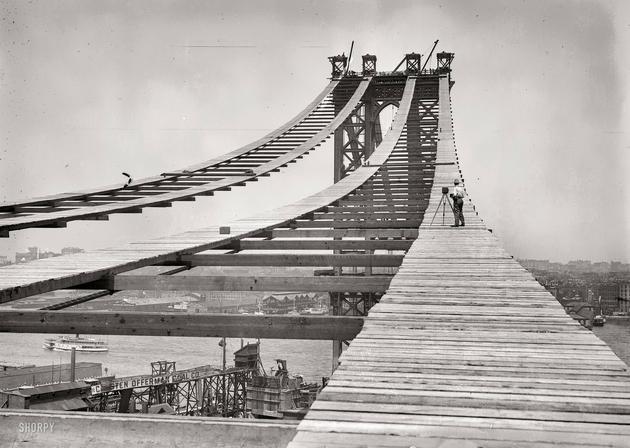 4. The construction of the Manhattan Bridge (1908) 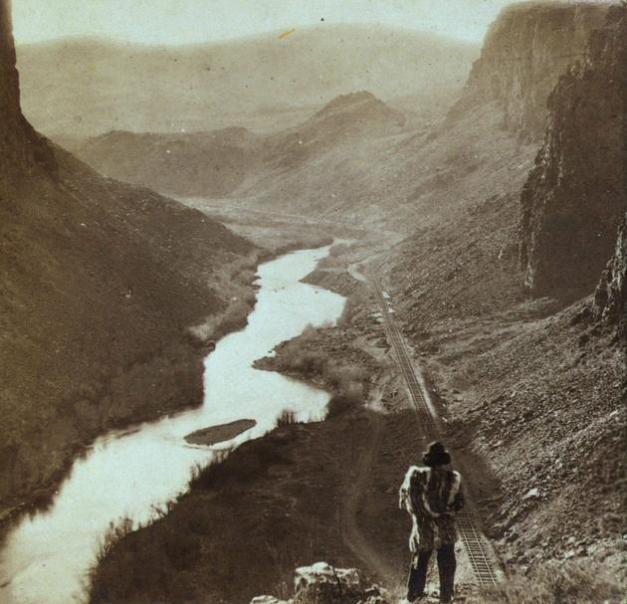 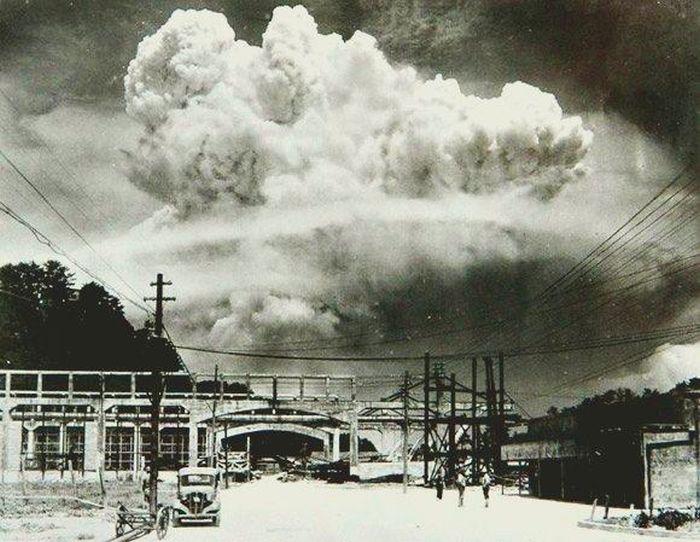 6. Nagasaki, 20 minutes after the nuclear attack 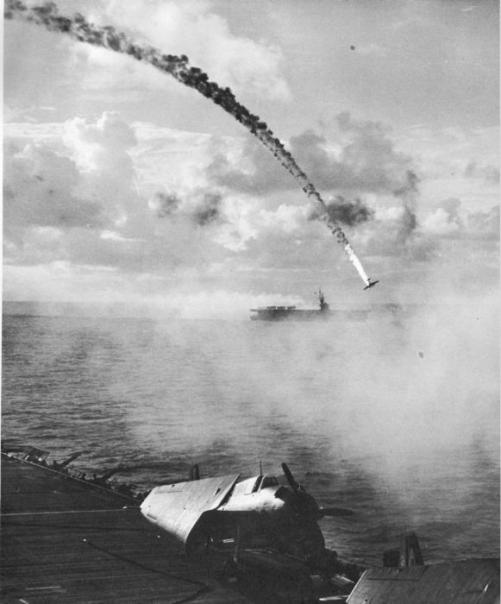 7. The collapse of a Japanese plane during the battle of Saipan (1944) 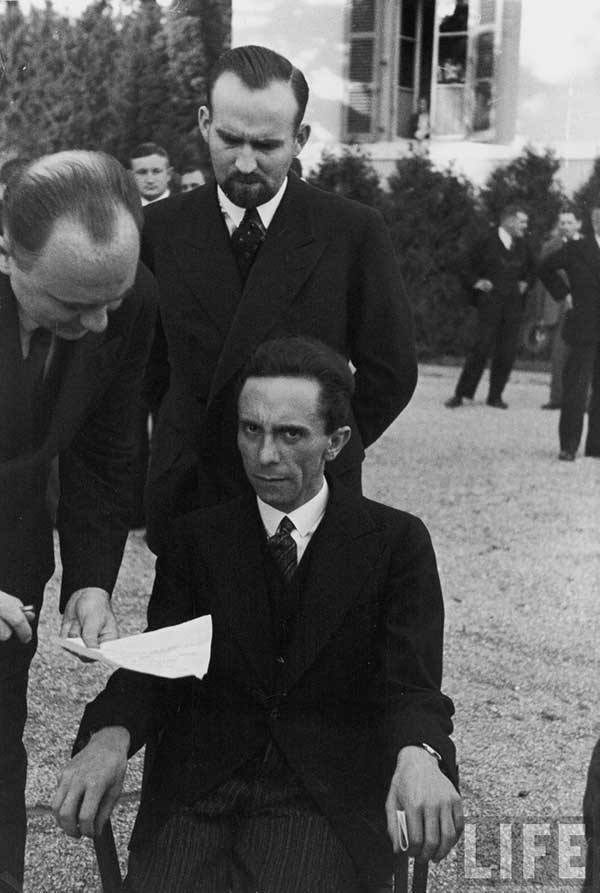 8. The look of hatred. Goebbels has just find out that his photographer is Jewish 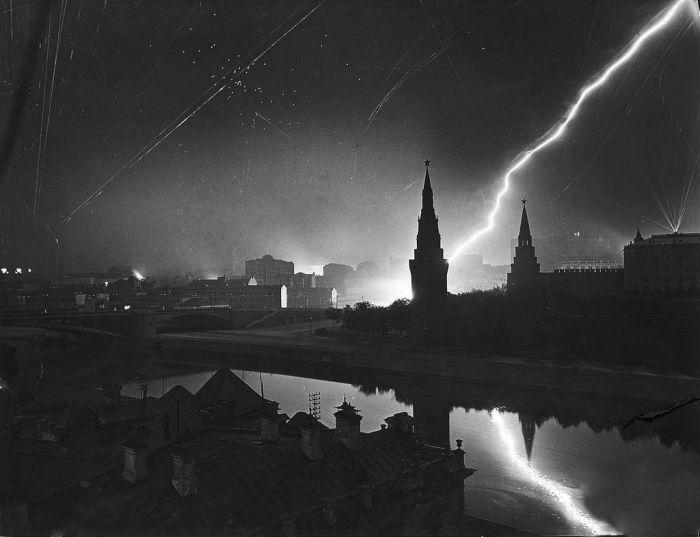 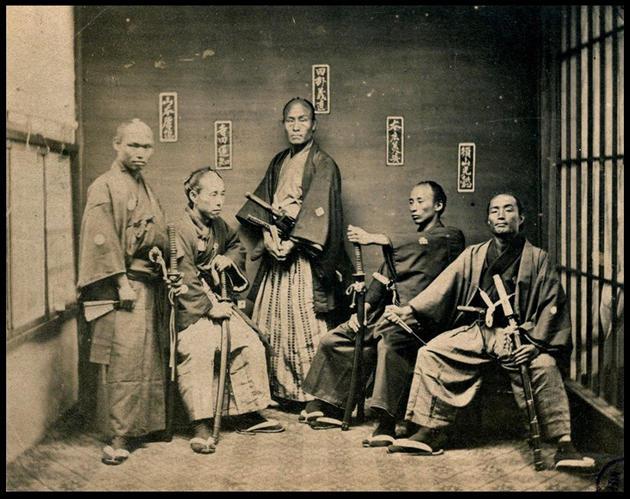