Every wedding is special in its own unique way. Sure, there are certain traditions that exist for a really long time and that most people want to include in their wedding, but they are not set in stone.
One of said traditions that many couple like to have at their ceremony involves having one or more flowers girls spread flowers on the bride’s way to the alter. As the name implies, this role is usually played by little girls in the family whose age range between three to ten years old. But that’s not always the case.
When hen Josh and Maggie Wakefield got married, they had two usual flower girls. The bride and groom had asked their grandmas to do them to honor of being the flower “girls” at their wedding. The two women were happy to do the “job”.
Maggie’s grandma Joyce is 75-year-old, and Josh’s grandma Drue is 74, but that didn’t stop the two women from happily accepting to play that part in their wedding.
The wedding also had another special moment. Maggie’s father had unfortunately died of colon cancer in 2013, and it was important for the bride to somehow include her father in the ceremony. Since she couldn’t have her dad physically take her to the altar, Maggie decided to have a photo of her dad on her wedding bouquet.
If we were to judge from the pictures, it was a beautiful wedding. Also, these are the kinds of details that really make people remember a wedding, so guests will probably talk about how beautiful and special their wedding was for a long time ahead. 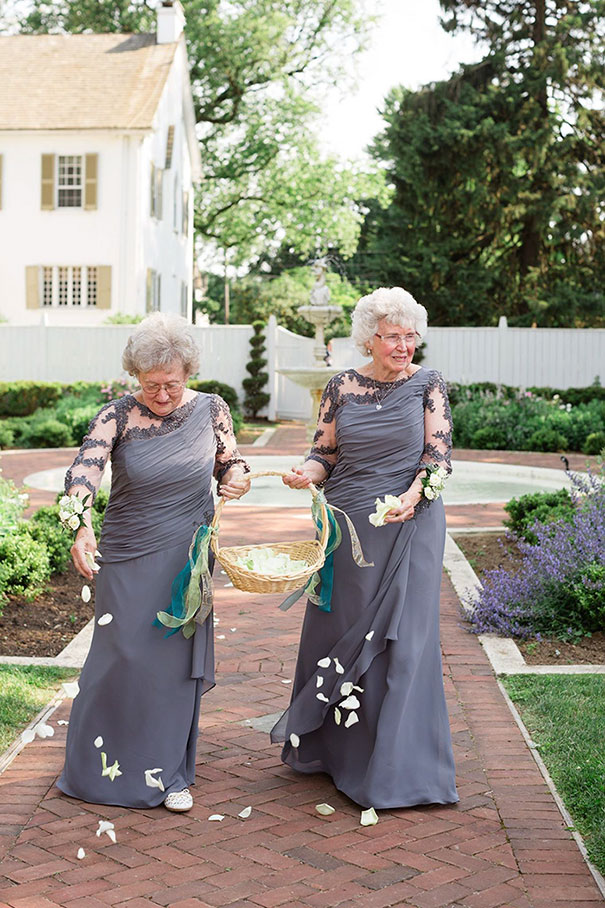 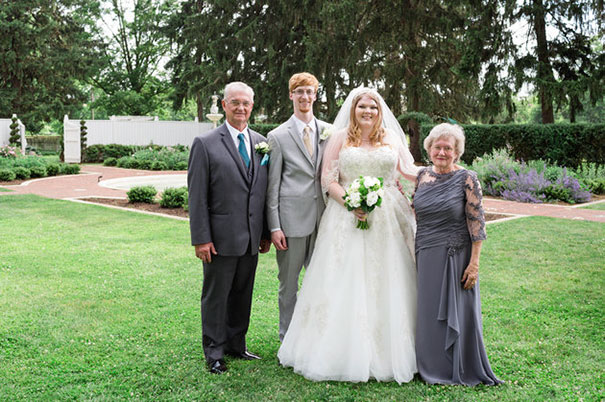 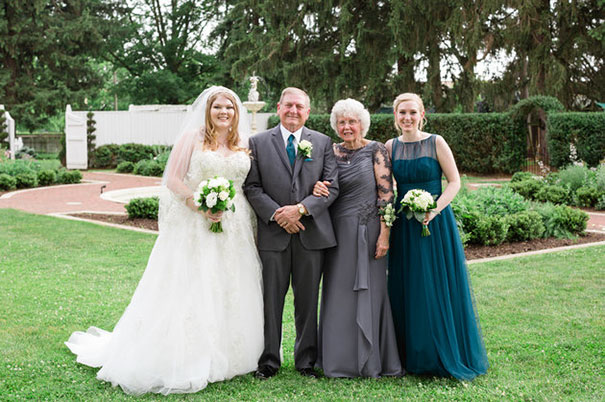 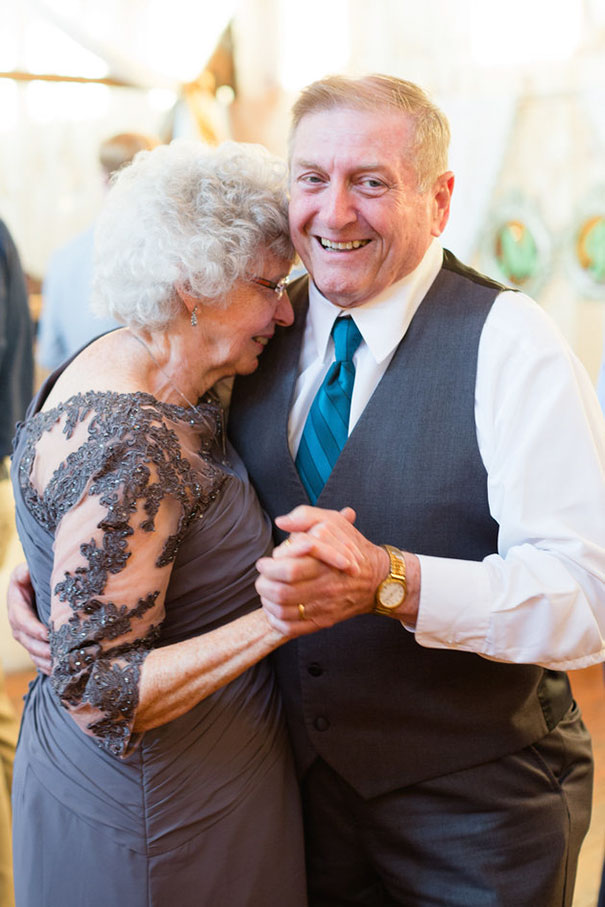 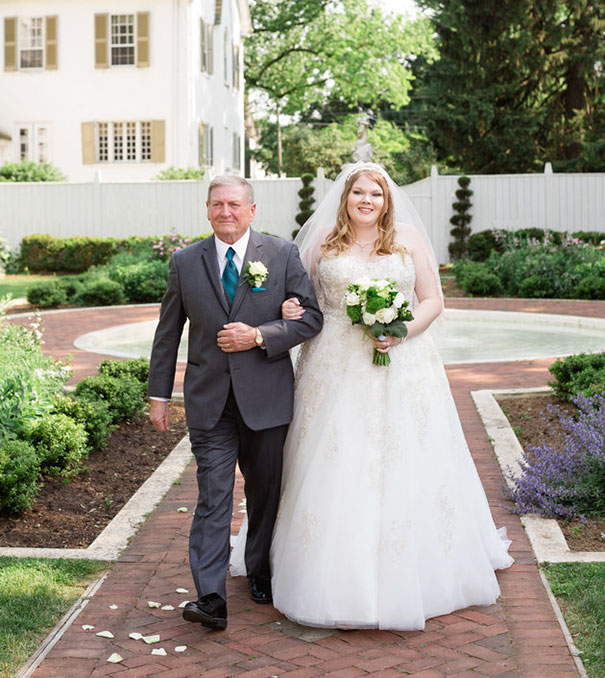 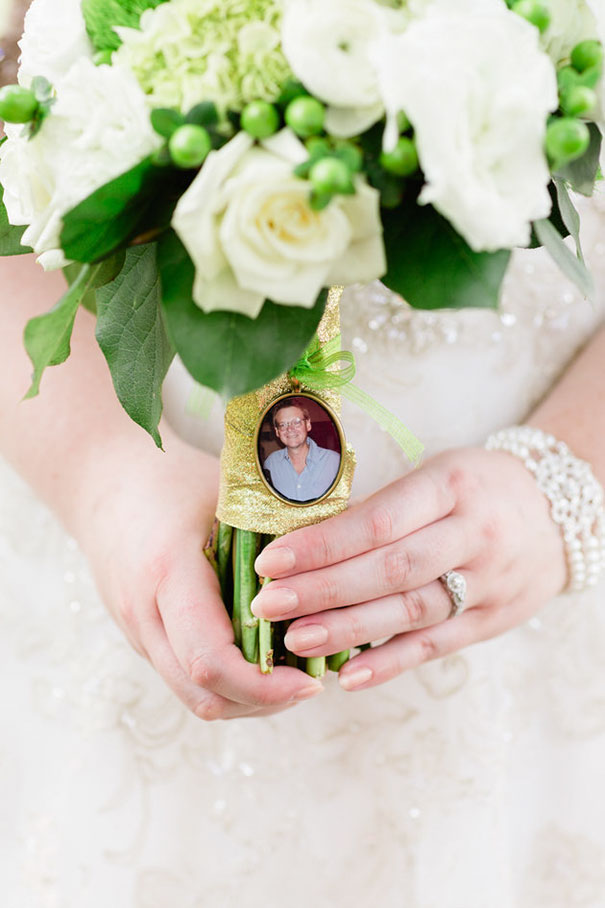 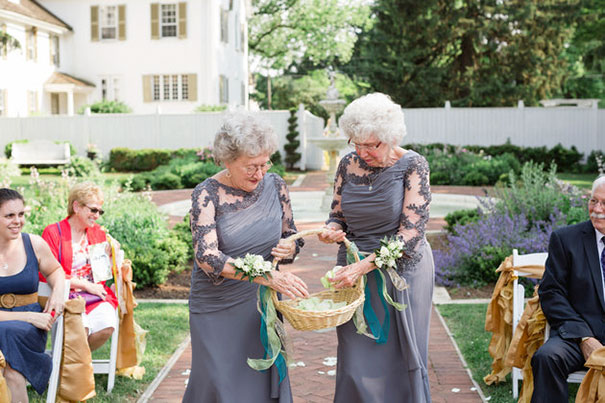