Pregnancy is a beautiful and emotional time in the life of every woman, but it’s not without its hurdles. Women who are expecting a baby need all the love and attention they can get. That love and attention usually comes from family members and friends, but the woman you see in the images below received some unexpected care from her cat. 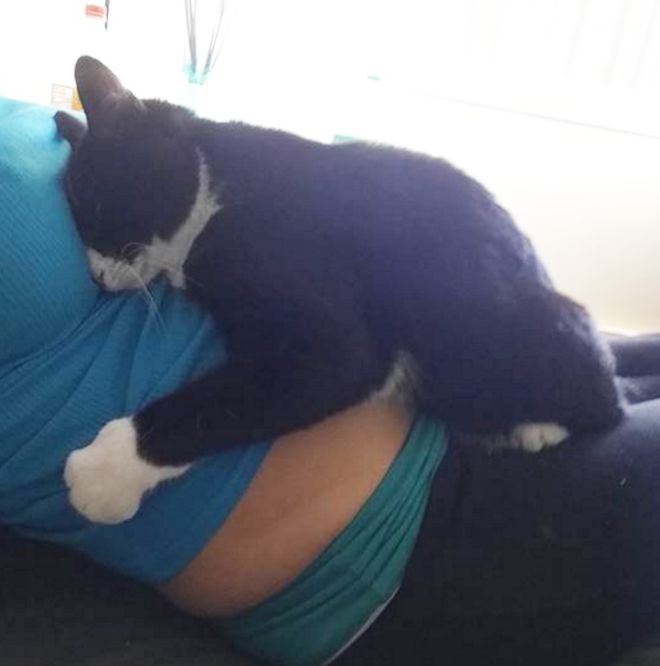 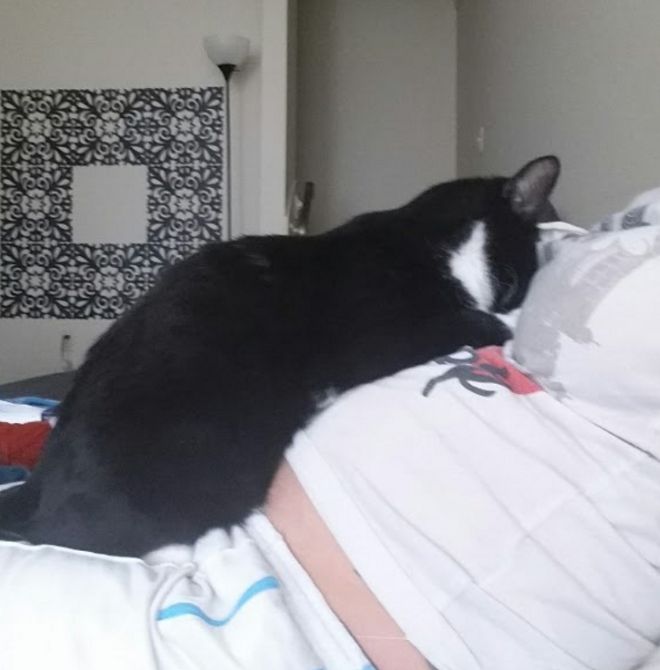 Cats don’t usually seem to be very much attached to their owners, and the cat in these images made no exception. That’s until her owner became pregnant. Then, the cat began to show much more attention to her and started to cuddle mom’s pregnant belly. “Once I got pregnant she started following me around the house, tucking her head on my belly, purring,” said the woman in an interview. Each day, the cat would spend a considerable amount of time displaying affection and standing close to her owner’s pregnant belly. 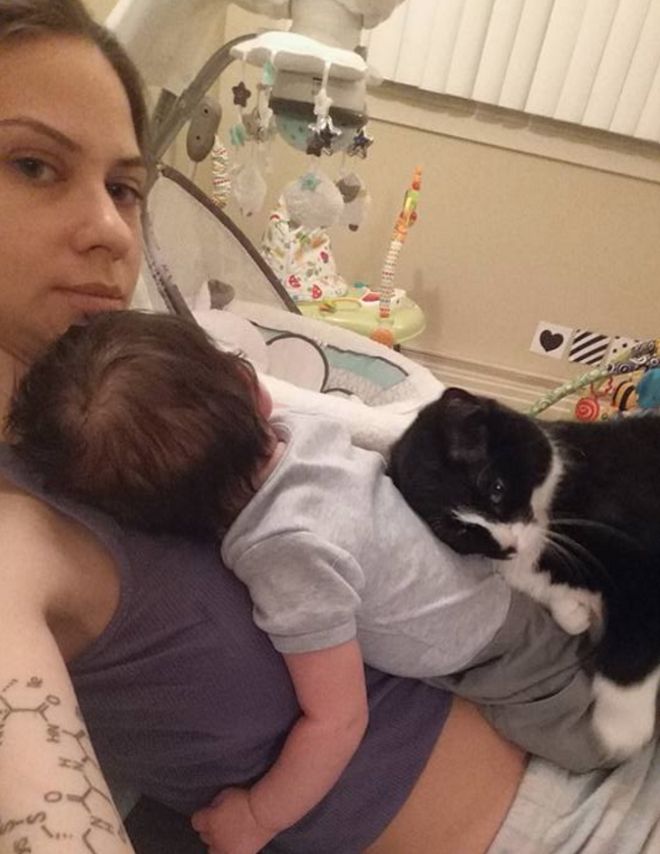 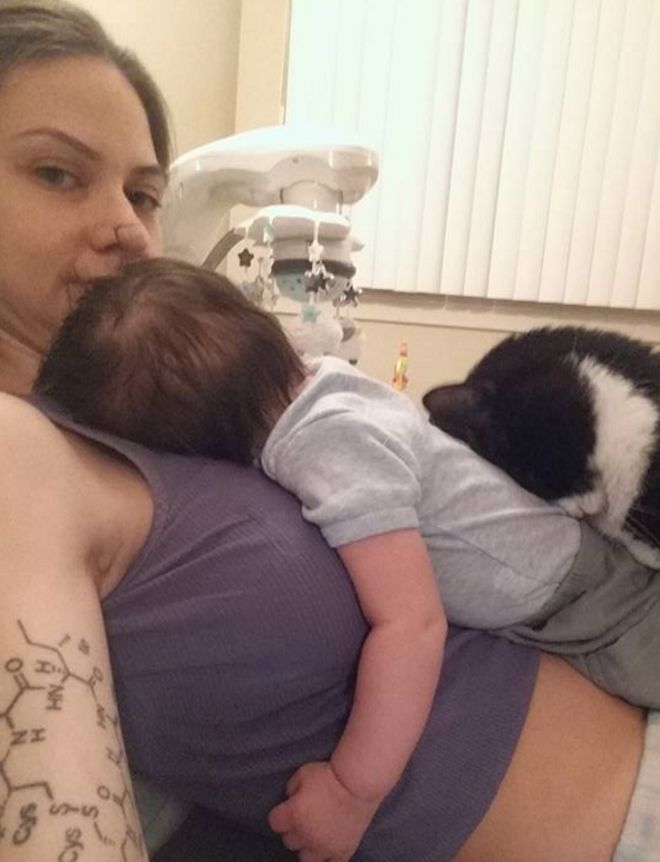 Looking at the images taken during the pregnancy, it almost looks like the cat is trying to hug the tiny person growing in the mother’s womb. Mom took several photos to show it wasn’t just a temporarily behavior. The cat showed an unusual amount of affection all through the nine months while she was pregnant. But that’s not even the best part! 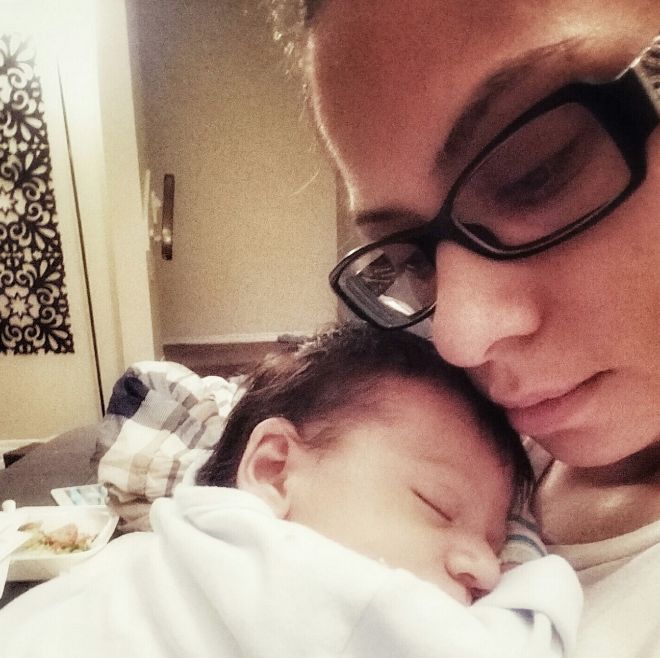 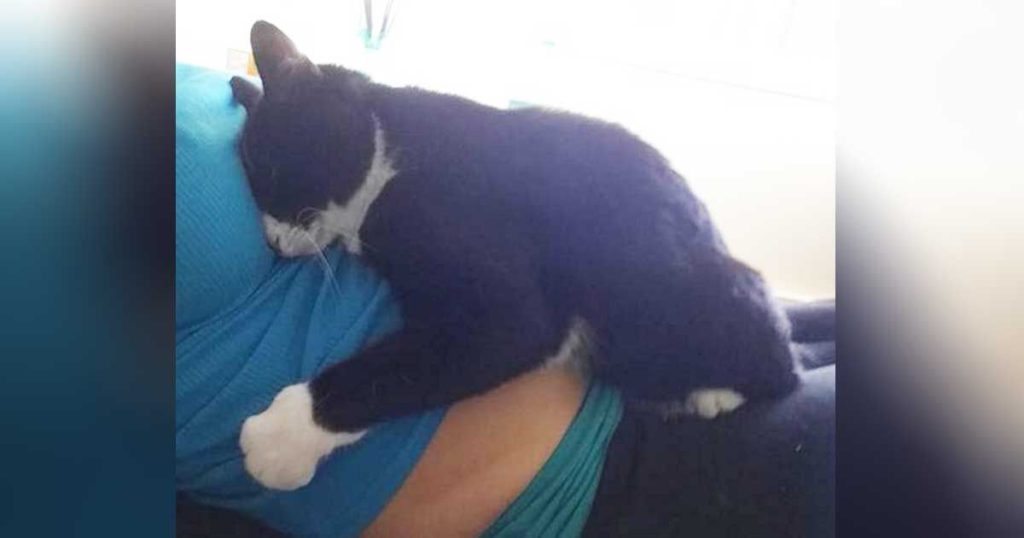 Believe it or not, the cat continued to display the same affection for the baby even after he was born. The cat jumps on the bed near the baby, smells him, and sits next to him every chance she gets. This is definitely the beginning of a magical relationship between the baby and his cat guardian. Who knew cats can be so caring and affectionate, right?