Palazzo di Amore (Palace of love), of Beverly Hills, a home more expensive than that of Bill Gates or Donald Trump, was put up for sale, at a price of nearly $ 200 million.
The billionaire Jeff Greene, a close friend of the former heavyweight boxer, Mike Tyson, is selling his property, for a price of $ 195 million. The Beverly Hills property called Palazzo di Amore (Palace of love), has a wine cellar that can hold 10,000 bottles of wine, as well as a vineyard, his own waterfall, a bowling alley, a cinema with 50 seats, a dance floor and a Turkish spa. 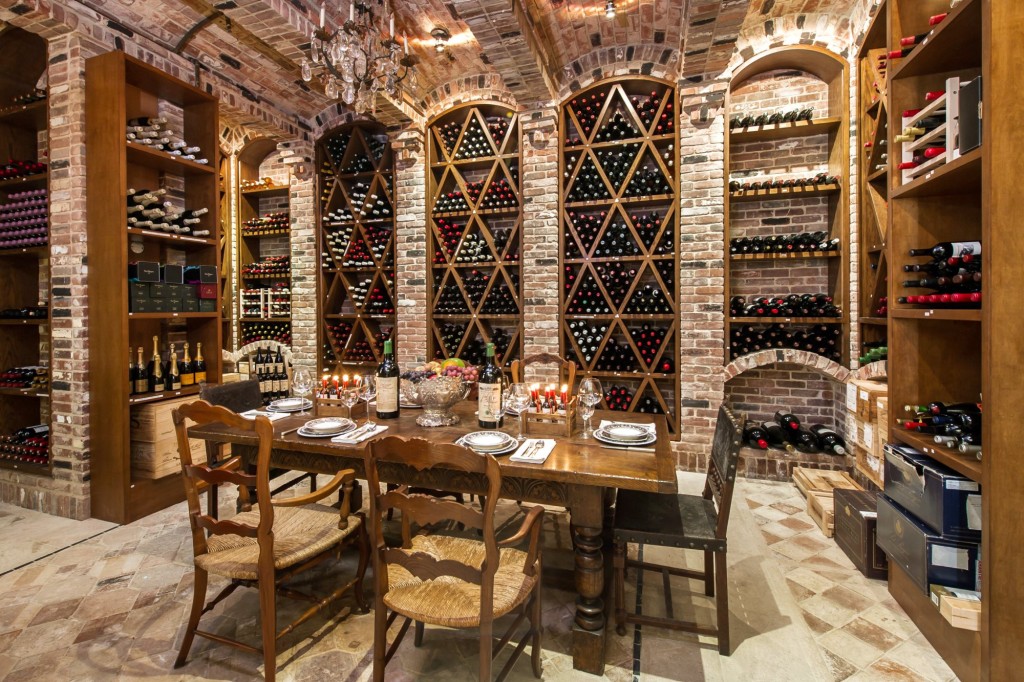 The main house is greater than 41800 square yards. The house also has an elevator installed and the dining room is large enough that it can accommodate up to 250 people. The garage can accommodate 27 cars. There is also a parking lot that can ensure the stationing of 150 cars.
A glass bridge that passes over the 70-year old olive trees, leads to the complex, which features limestone floors with marble and Maple inlay and hand-painted ceilings. 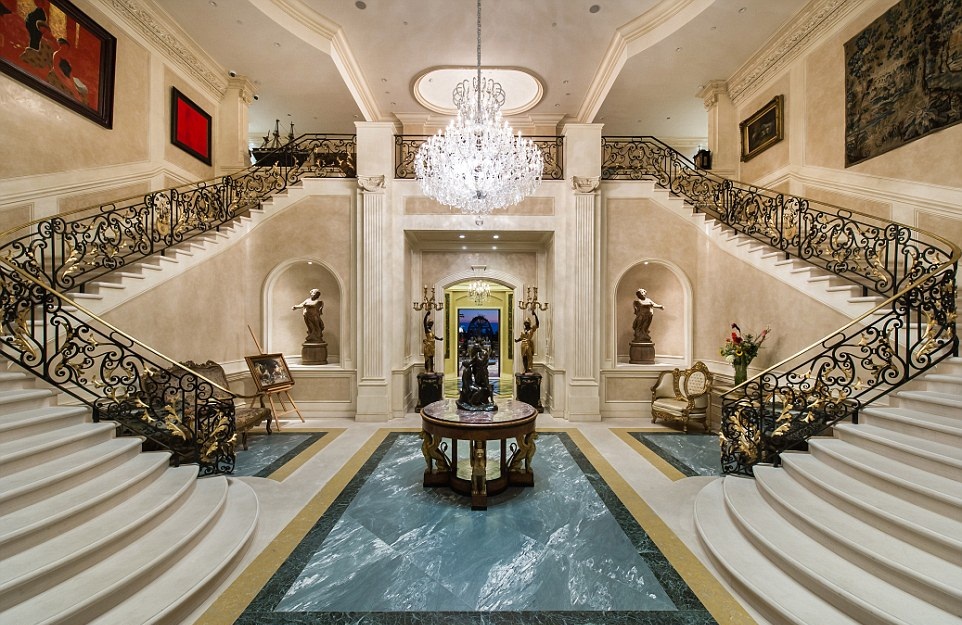 Among the neighbors are Eric Schmidt, Google’s Chief Executive, Director Ridley Scott, and Hugh Hefner and his Playboy Mansion are located in the vicinity.
Until recently the property of Jeff Greene could be rented for $ 475000 per month and has even hosted members of the Saudi royal family.

The House is sold by the billionaire Jeff Greene, who hopes to get a generous profit, considering that he bought it for $ 35 million and has invested in property in the past eight years, $ 25 million.
“Palazzo di Amore was a labor of love for me. By building a Palace for the modern era we set the highest standards of craftsmanship and art to the level of detail“, said Greene. 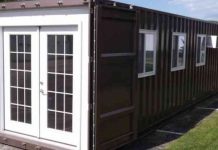 This Woman Lives Inside Of A Shipping Container. But Just Take A Look At How It Looks Like Inside…

This is the most expensive home for sale in the U.S.