With the stress of the Christmas season rapidly drawing closer, it’s anything but difficult to forget what Christmas is about. That is the reason there’s another trend flying up all around the country – and it’s catching on wildfire!

Despite the fact that it may seem as like, people aren’t trying to make trees and light posts chic! The reason there are scarves tied up around trees is something significantly more inspiring than that…. 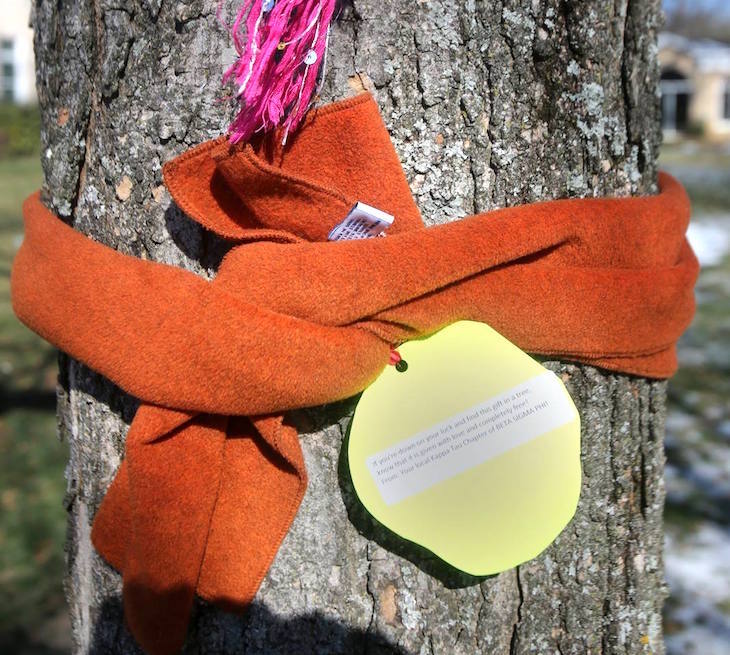 Endless people from the whole way across the country are taking their old scarves, or making handcrafted scarves, and securing them around the trees in parks, and light posts along city streets and in neighborhoods. 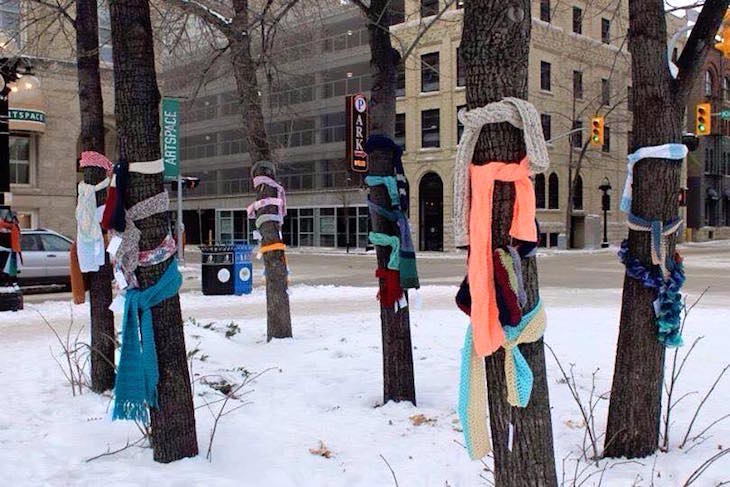 A lot of the scarves are left with kind messages, this way:

“I’m not lost! Please take me with you if you are cold. Stay warm. God bless!” 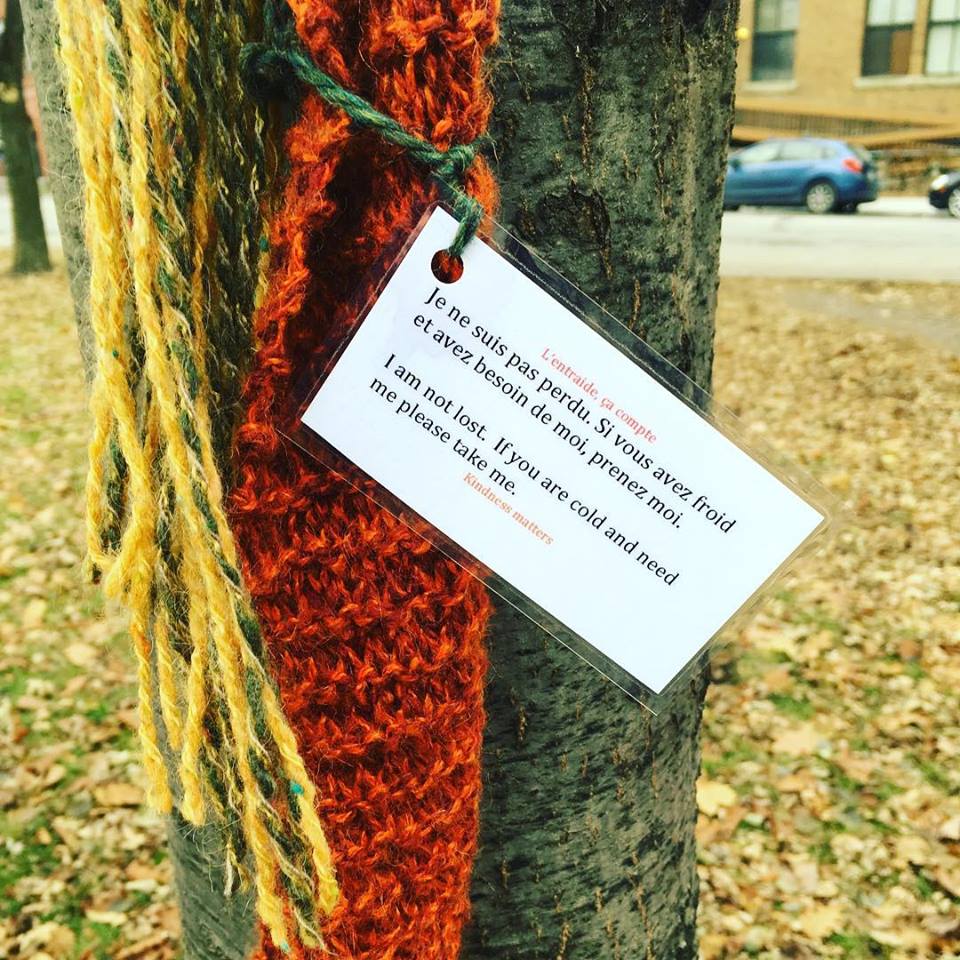 Clearly the general population who leave these scarves really think about the less lucky and need to spread seasonal happiness to the people who require it the most!

The minute the scarf trend began in Seymour, Indiana, church groups, students and kind strangers from practically every state have begun contributing. They all trying to help as most homeless people as they can from the millions of people that are living on the streets. Hopefully their winter will be a little warmer!