During this year, more exactly this month, we will be part of a galactic feast, with the skies putting a show for us humans. The main supermoon of the year fell on the first day of January — what a good start for the new year! Just before that, in December, the world saw the most amazing meteor showers ever. 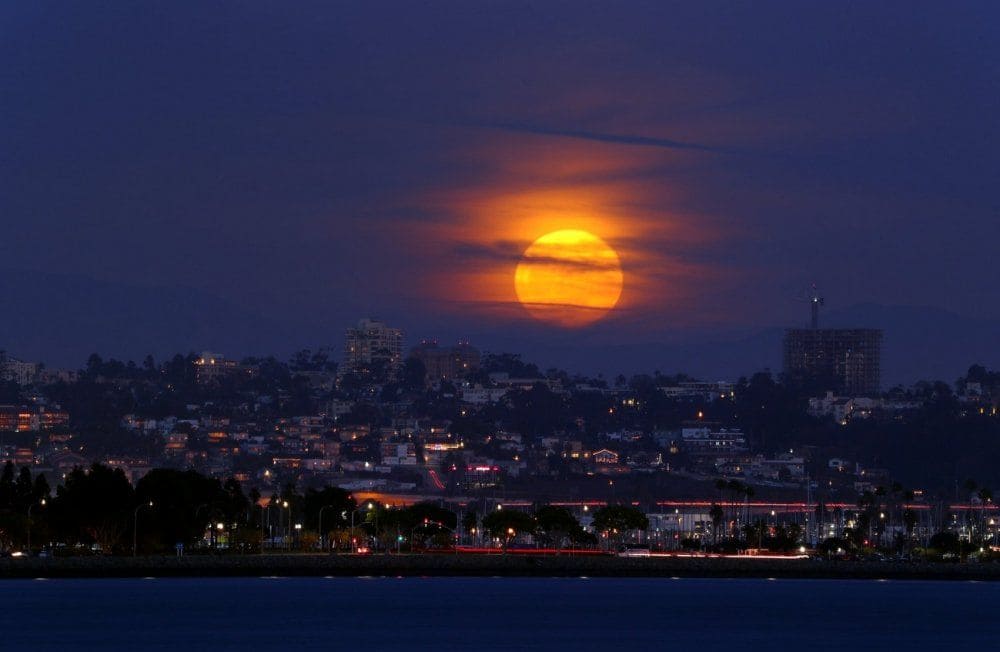 Well, if you were blown away by the New Year’s Day supermoon, have a bit of patience till January 31, around midnight, the full moon won’t just be super, it will be a blue moon and a blood moon — a cosmological triple delight!

This uncommon event of blue moon, supermoon and lunar eclipse is the first to charm us and our skies in more than 150 years. A blue moon, which has nothing to do with the real color of the moon, happens when there are two full months around the same months. It happens roughly once every over two years. From here the expression “once in a blue moon”. 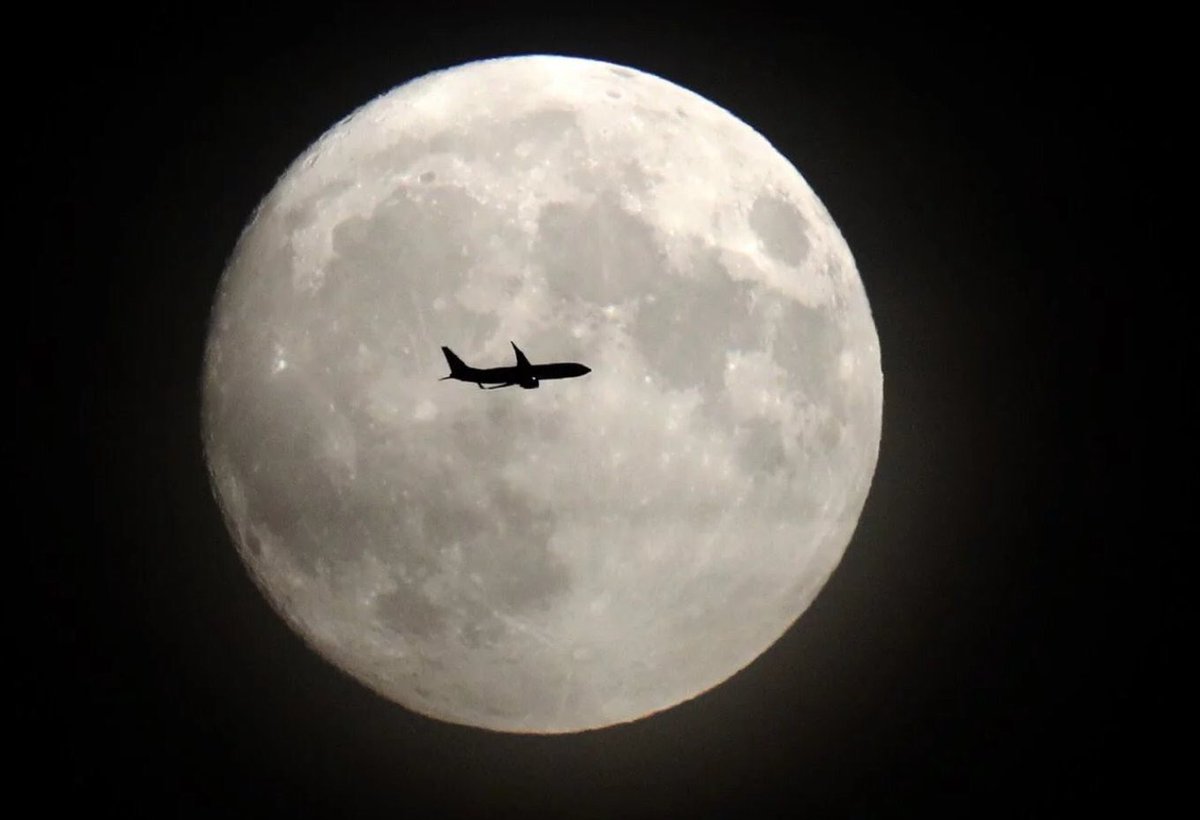 New Year’s Day presented to us a marvelous wolf full moon, named after the howls of hungry wolves in winter. This moon was likewise a supermoon, and the brightest moon we will see all year, as indicated by Space.com. The full moon on the 31 of this month, pretty much squeezes in, which makes it a blue moon. 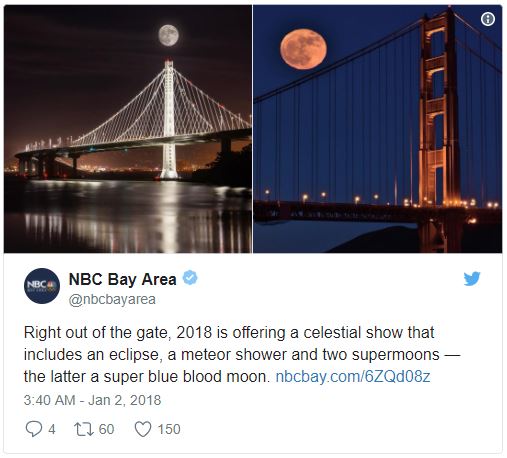 And that’s not all, there’s more to this supermoon than just that. The blue moon and the super moon will likewise match with a total lunar eclipse this month. The forthcoming moon will end what NASA calls a “supermoon trilogy.” Although the super blue moon isn’t expected to shine as much as the moon on New Year’s Day, however it will offer something better rather the red shine of a total lunar eclipse. 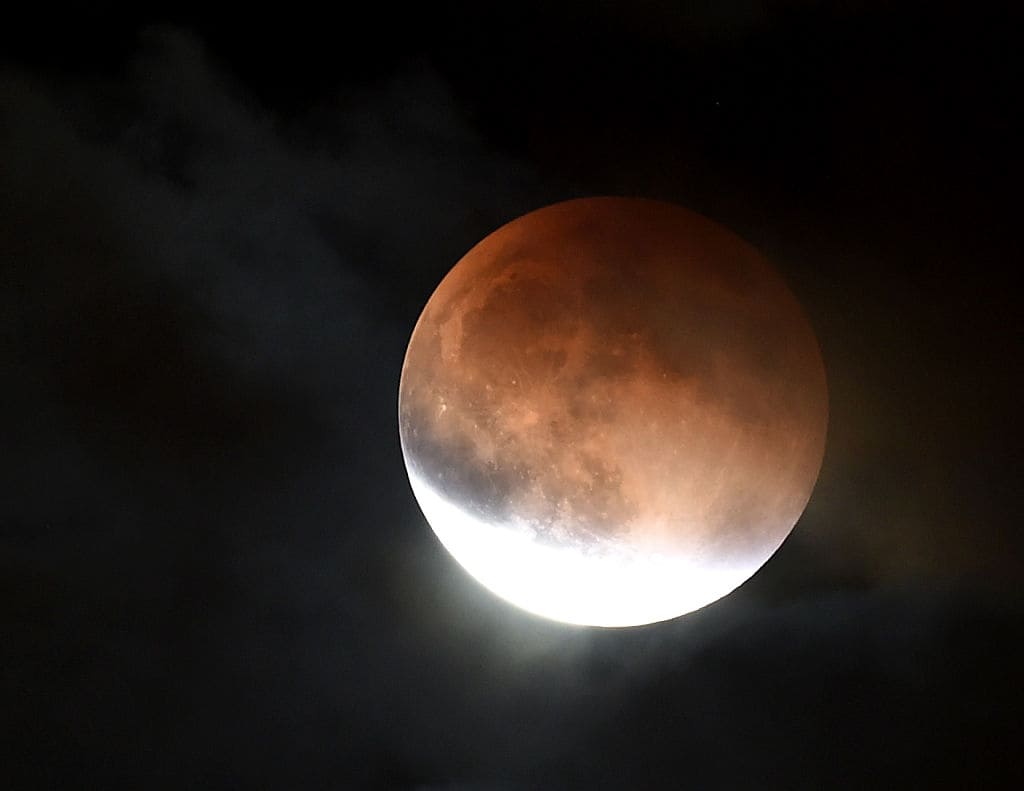 So this gives us a supermoon which is also a blue moon, yet is unexpectedly red in shading — a super blood moon! The Earth will sit exactly between the sun and the moon, darkening the light which normally reflects brightly. As daylight is filtered through the Earth’s air it makes a sparkling reddish shade on the surface of the moon. 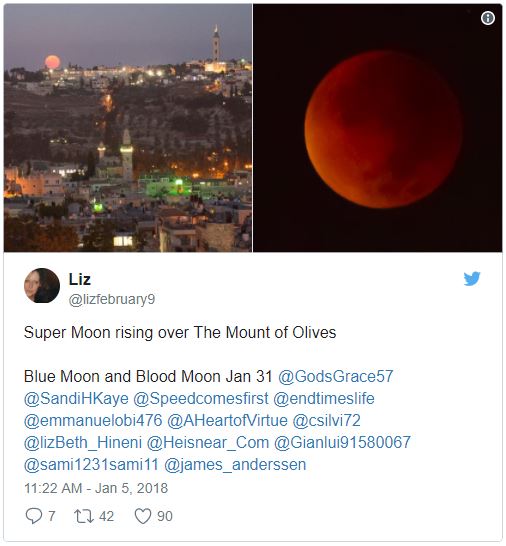 That is three major Moon moments on one radiant night for skywatchers. The best place to see it, as indicated by Space.com, will be in central and eastern Asia, Indonesia, New Zealand and Australia. Alaska, Hawaii and parts of western US will likewise encounter the full eclipse. For the rest territory of US, the eclipse will be partial.

Nasa offers guidance on when to look to this super blood moon. “The lunar eclipse on January 31 can be seen amid moonset. People in the eastern United States, where the eclipse will be partial, should get up early in the day to see it,” said Noah Petro, an researcher from Nasa’s Goddard Space Flight Center. 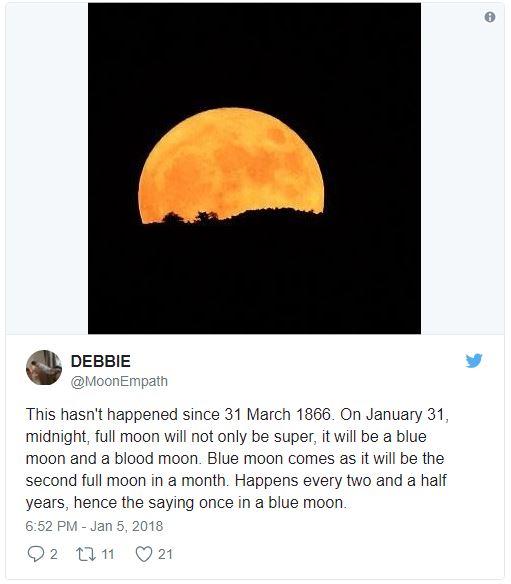 Below are the main phases of the moon’s entry through the Earth’s shadow for six time zones — one for Hawaii (HST), one for Alaska (AKST) and four across the US and Canada: Pacific (PST), Mountain (MST), Central (CST) and Eastern (EST) thanks to Space.com.

Along the US West Coast, the show starts at 4:51 am PST. The farther east you go, the nearer the begin of the partial stages will coincide with moonrise.

Along the US Atlantic Seaboard, for example, the moon will have just barely started to enter the darkest part of Earth’s shadow, the umbra, at 6:48 am EST when it will vanish from view underneath the west-northwest horizon.

For the people who can see it, the total eclipse phase will last for 77 minutes, with the moon following the lower part of the Earth’s shadow.