A mysterious letter received by the FBI made them reopen a famous investigation of an escape case that was dated in 1962, after three Alcatraz inmates managed to flee from the prison.

Clarence Anglin who escaped alongside his brother John and another inmate, Frank Morris, from the famous jail Alcatraz in 1962, sent a letter to the FBI offering to do a year in prison in return for cancer treatment. The agency stated that they reopened the investigation regarding this case.

The letter was received in 2013, but was only made public this week according to The Telegraph. 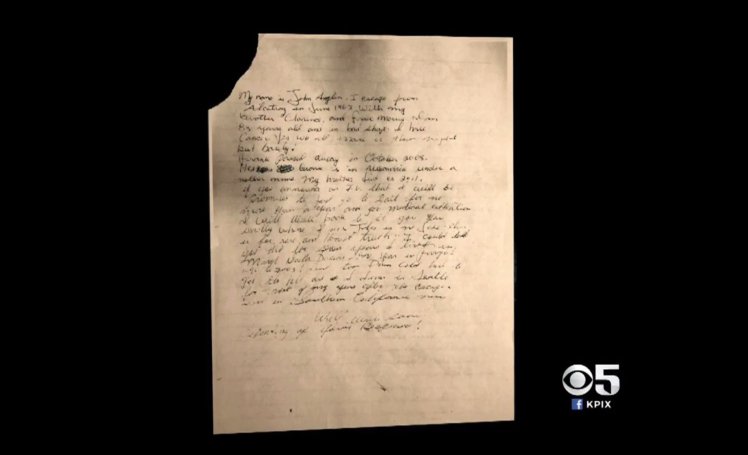 “My name is John Anglin. I escape [sic] from Alcatraz in June 1962 with my brother Clarence and Frank Morris. I’m 83 years old and in bad shape. I have cancer. Yes we all made it that night but barely! ‘Frank passed away in October 2005. His grave is in Alexandria under another name. My brother died in 2011.

If you announce on TV that I will be promised to first go to jail for no more than a year and get medical attention, I will write back to let you know exactly where I am. This is no joke this is for real and honest truth.” 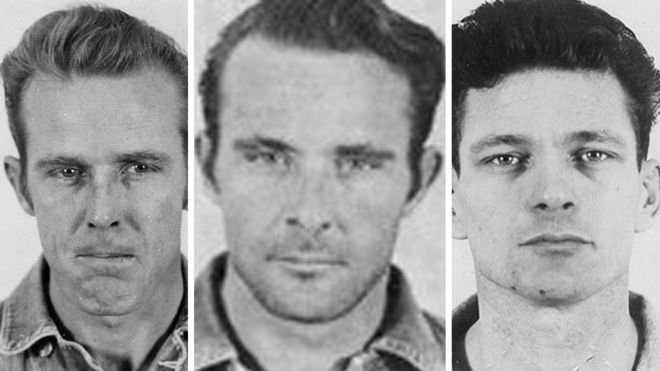 The mystery of this three inmate famous escape was never been solved and was the subject of the 1979 film “Escape from Alcatraz”. The police officers from those times thought they drowned while trying to escape, but this was never concluded.

Alcatraz was built in 1850’s as a military base and prison for deserters and Confederate sympathisers during the civil war. In 1934 was opened as a penitentiary. When was builted it was thought to be the jail from which ‘no inmate could escape’ because of its location, on top of its own island in the San Francisco Bay, surrounded by strong and unpredictable currents. 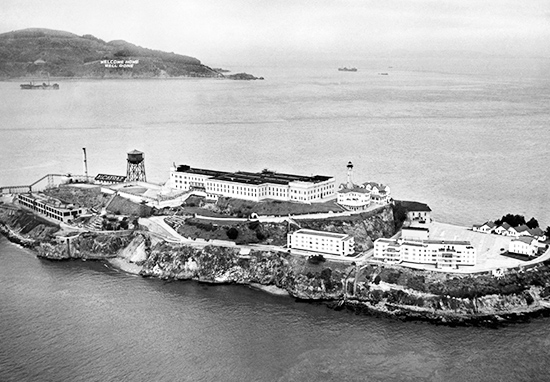 Until it was shut down in 1963 it was believed that 36 inmates tried to escape Alcatraz, but none to be successful.

5-year-old hero pulled his sister out of house fire, then went back in and saved the family’s dog

Whale swims up to diver and refuses to leave her alone, then she sees why and begins to panic