Cristiano Ronaldo is the most famous footballer on the planet and the greatest athlete that generate advertising revenue. No movement of the portuguese star did not go unnoticed by cameras . Cristiano Ronaldo does not have any tattoos on the body. Despite the fact that many athletes display their tattoos , he prefer not to tattoo for one reason. Cristiano donates blood frequently and if he had tattoos should make a break from this habit, because blood could be contaminated. 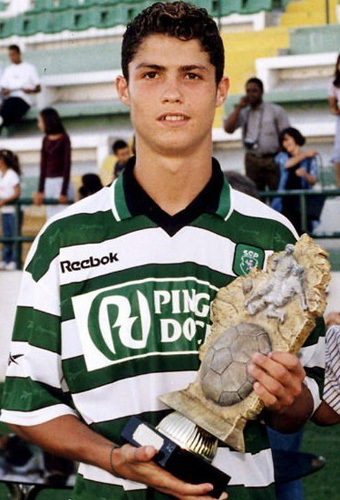 Many people thinks Cristiano is selfish. Maybe he has arrogant attitude , but is very involved in charitable causes . It ambassador to several charities and has donated over time millions for humanitarian causes . On September 6, 2005 , Cristiano was in training camp with the national team of Portugal when he received the news that Jose Dinis Aveiro , his father , died . ” My father was always happy , loved football. I’m a little sad because he couldn’t see everything that I succeeded, it would have been something very important in his life. But I’m sure watching over me from heaven . Thanks Dad, you will always be in my heart, ” the striker wrote on his Facebook page. 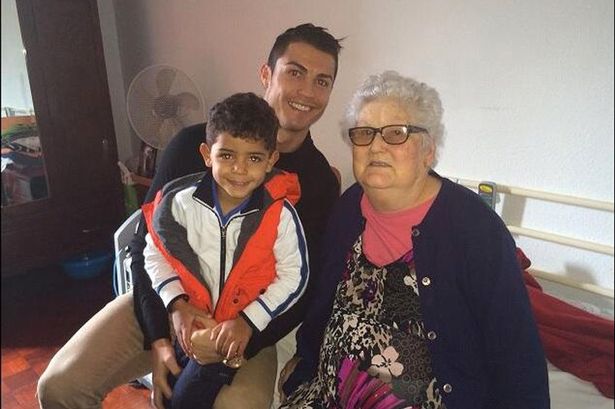 In 2004 , Ronaldo was 19 years and 150 days when he played against Grecce, in the EURO Final. Cristiano Ronaldo made a gesture that will remain for long in the sports world an example : Real Madrid player donated almost 7 millions for earthquake victims in Nepal. The footballer received the Golden Boot trophy and donated the trophy in 2011. The trophy arrived at Real Madrid Foundation , which was sold at auction for impressive 1.5 million. Foundation club soccer so far helped build 167 schools in 66 countries . This is not the first time Ronaldo has made a charitable gesture . He donated the same foundations several pairs of boots that had played , sending all the money in Gaza , which was used on building schools .