Politeness, decency and kindness doesn’t rely on the size of our wallet, even the poorest people can simply make the best decision. That is the thing that Waralop, a Thai man who lived in the roads until he found the wallet of a vital businessperson, demonstrates.

Waralop saw the wallet, belonging to Nitty Pongkriangyos, in a Bangkok metro station. Waralop attempted unsuccessfully to achieve Pongkriangyos, and chose it is best to hand it into the police office. The wallet owner, proprietor of a metallurgical processing plant, was exceptionally amazed that a man with a couple of pennies in his pocket would choose to make the best decision as opposed to exploiting the circumstance. 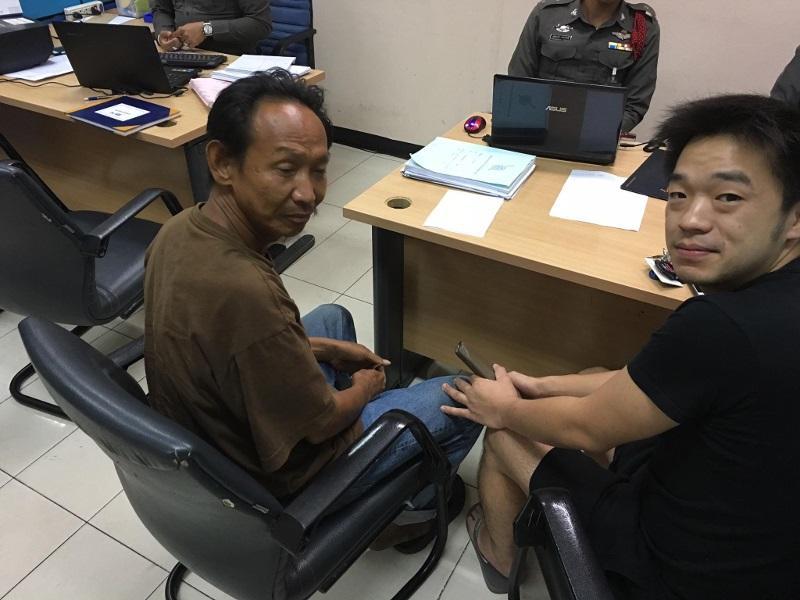 Pongkriangyos had near 550 dollars in money, and also a few credit cards. Moved by the fairness of this man, the businessman chose not only to give him a job in his factory, yet a complete equipped new flat too. 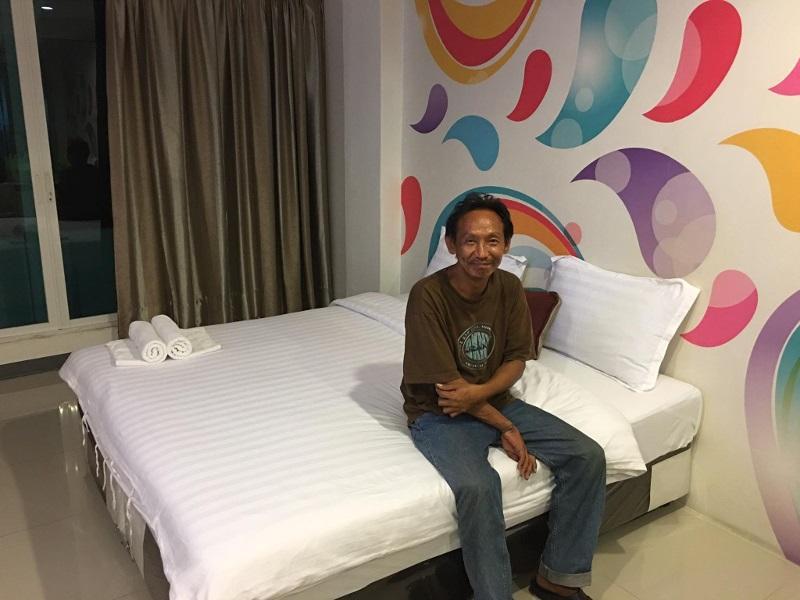 It truly would have been anything but difficult to take the cash and overlook everything. But no, Waralop made the best choice and he was paid back with more than he would have ever imagined. Yet, Waralop didn’t do it for that, he did it since it was the proper thing to do, he wasn’t searching for any reward, the reward came to him. 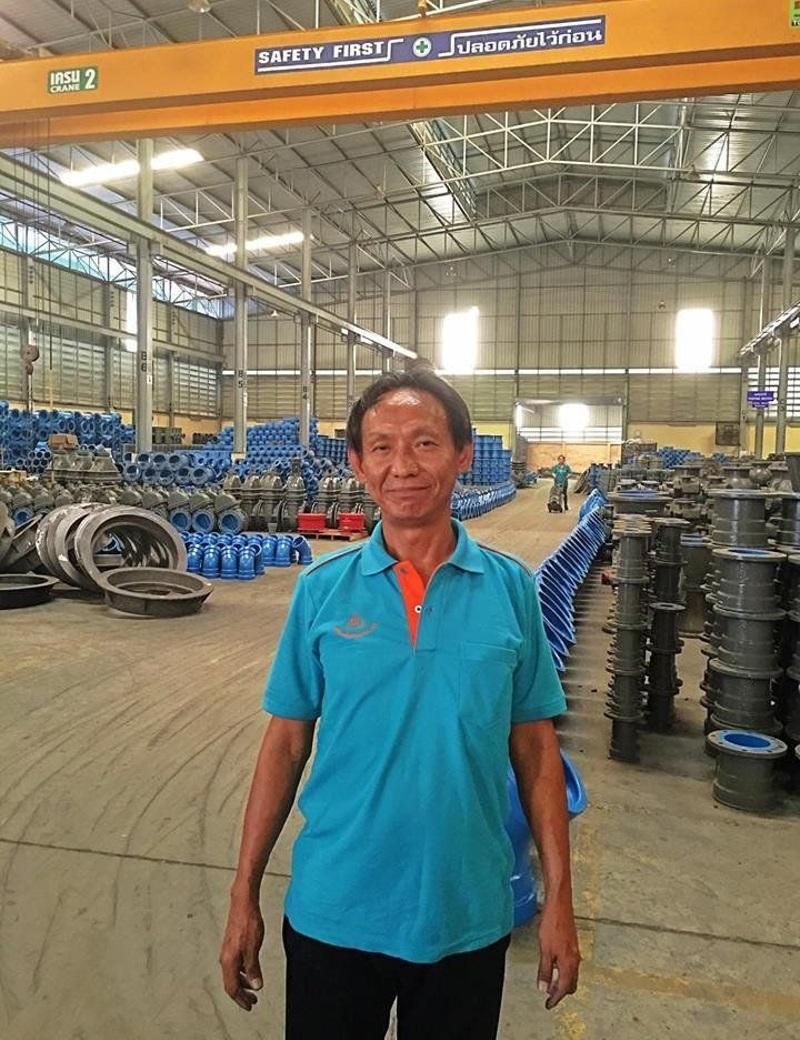