Museums are great places where you can see some of the most valuable art and catch up on your history. But somehow museums have gotten somewhat of a bad rep for being stuffy and boring, and only suited for people who act all pretentious and typically like to speak with a British accent just to seem more royal. 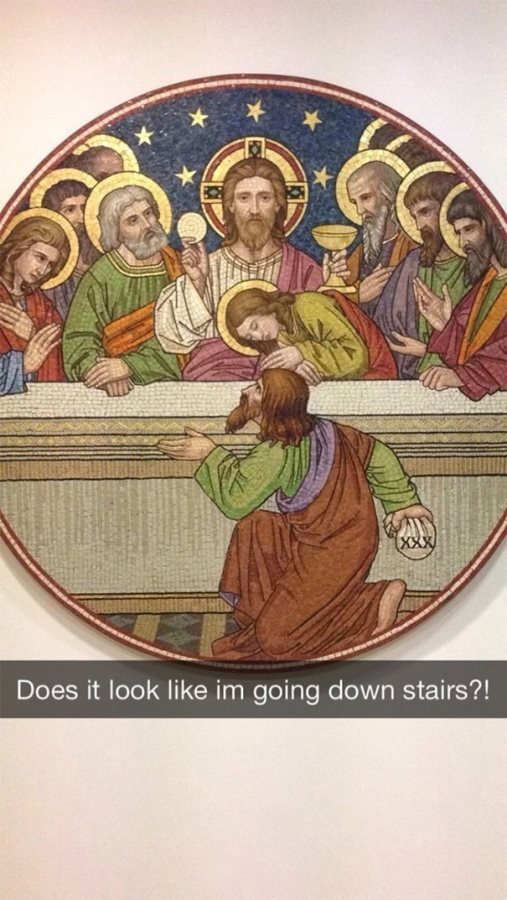 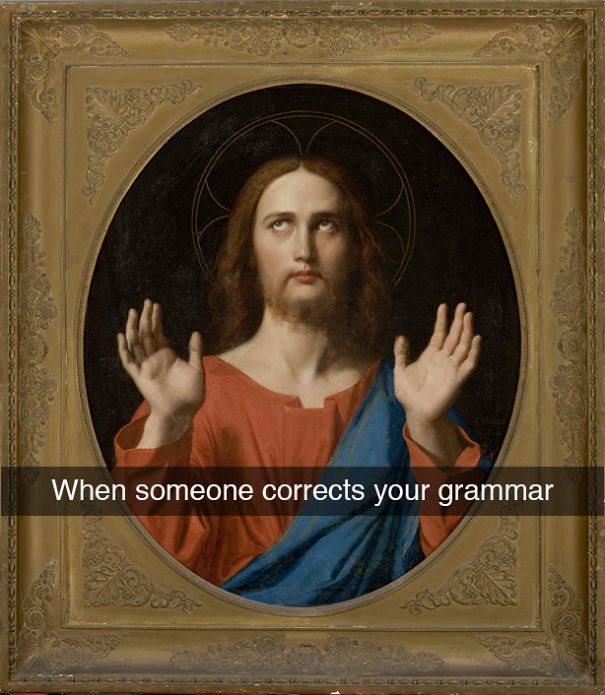 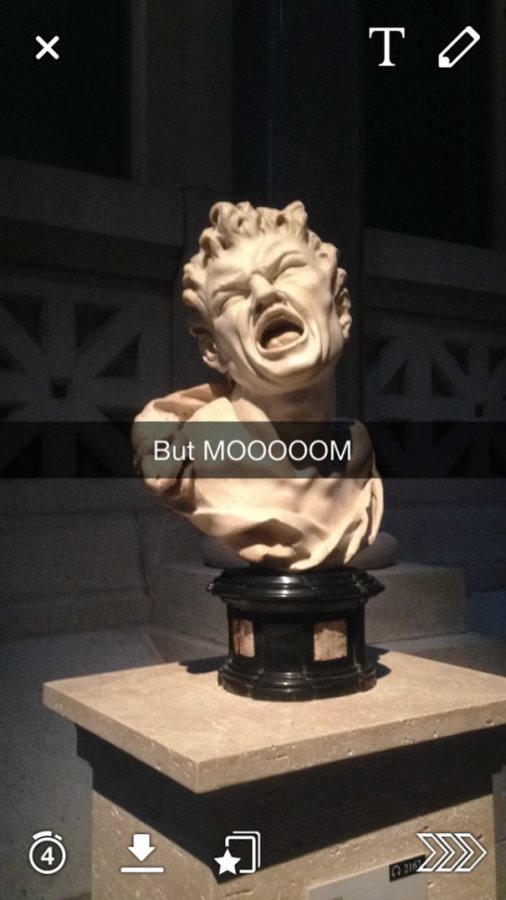 Leave it to people on Snapchat to change all that and make these institutions seem more accessible and fun! True art is always subject to interpretation, and the people who wrote the messages below sure have their own version when it comes to art. 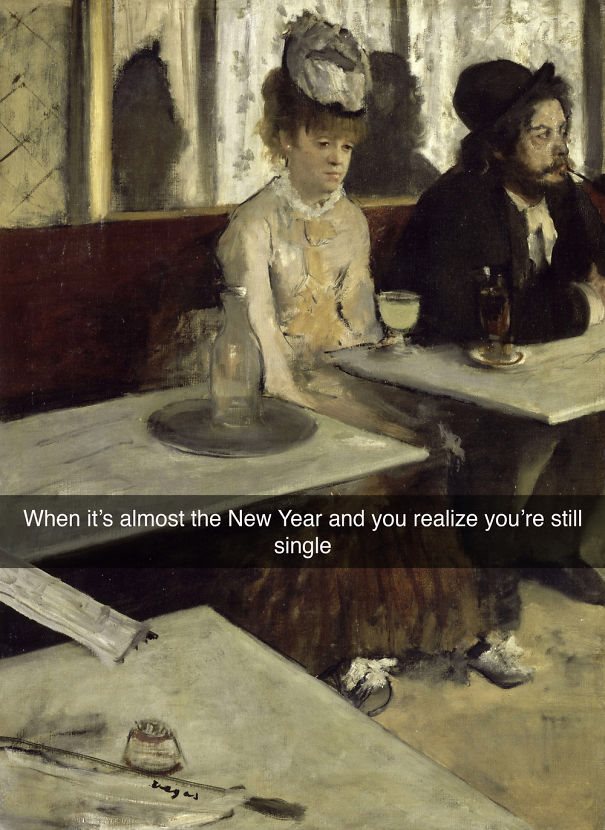 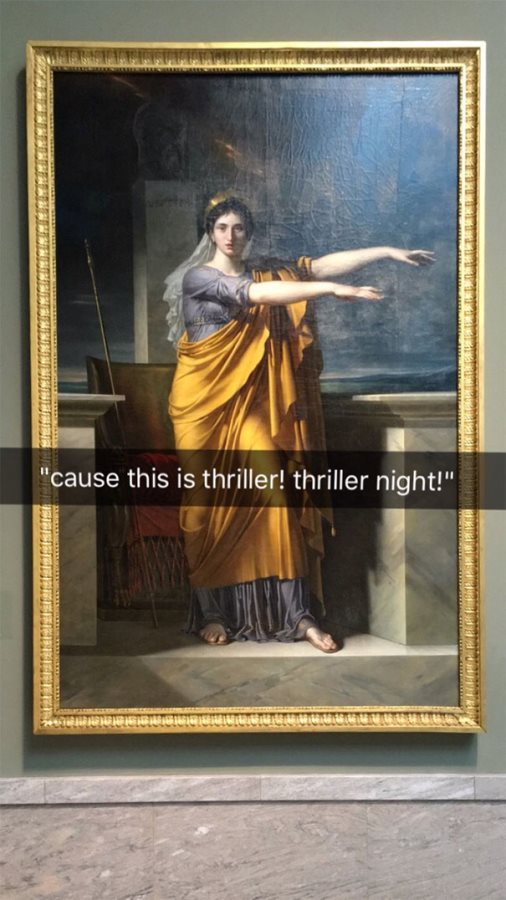 The images below are all hilarious Snapchats taken by people who’ve visited museums and dubbed their own variations when it comes to what was going on in these art museum masterpieces. 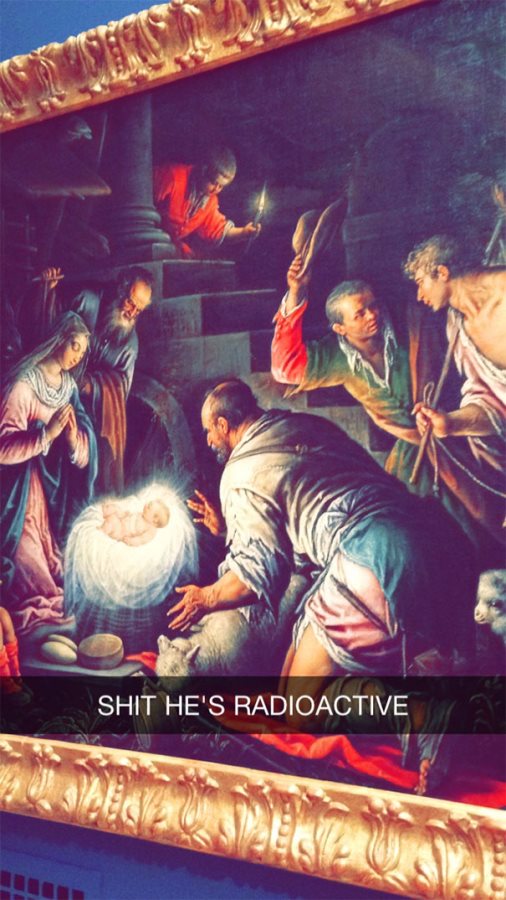 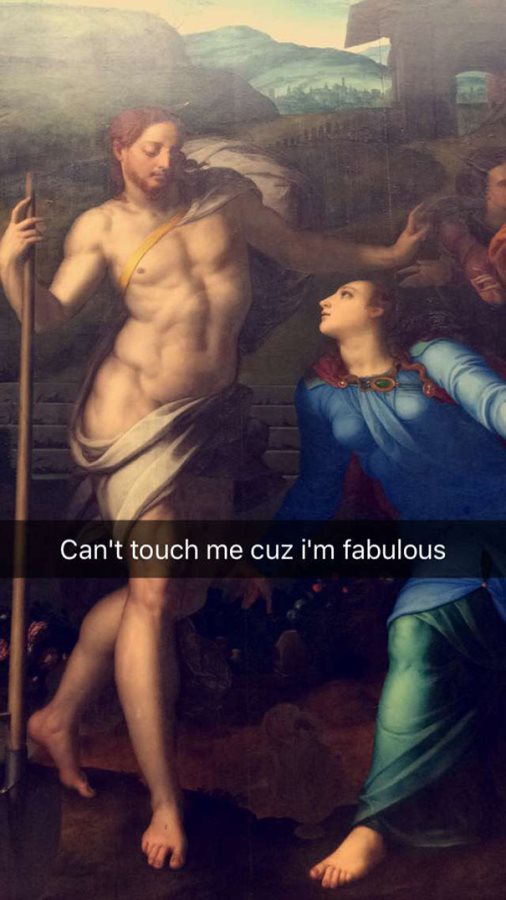 Don’t think the museums where these photos were taken took offense by this funny outtake. In fact, several museums have actually picked up on this idea and started to create their own versions in hopes of being more appealing to the younger generation. One thing’s for sure, it’s a new-age world of memes, Snapchat, and Instagram, and everybody needs to keep up. 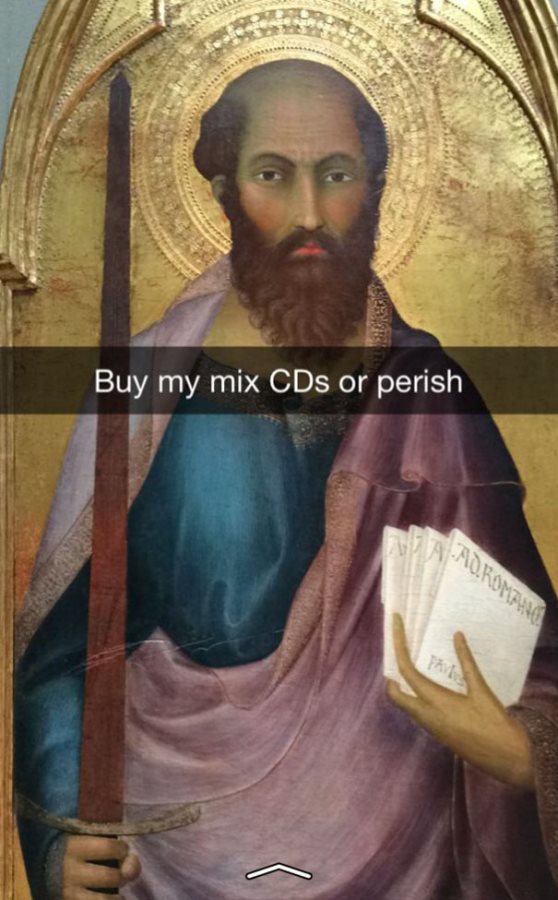 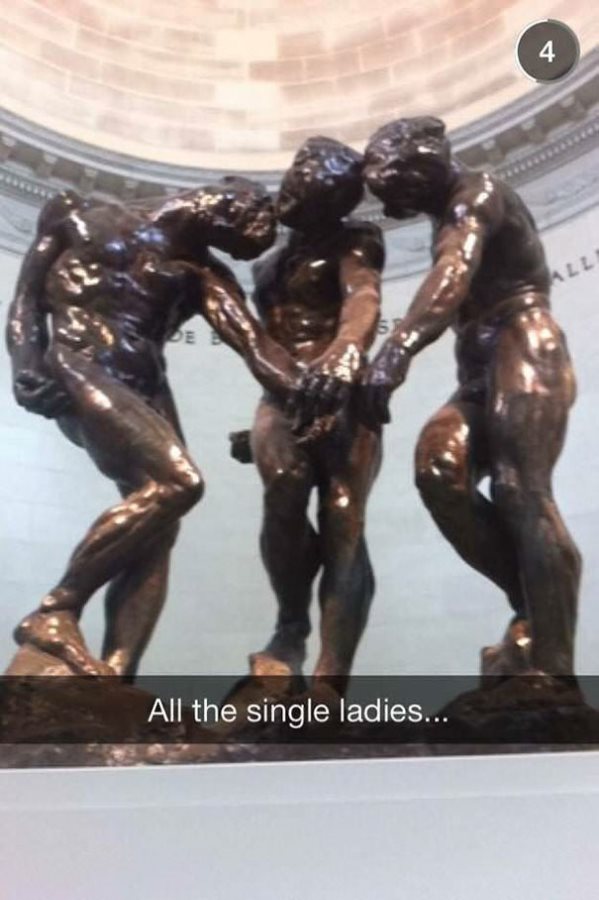 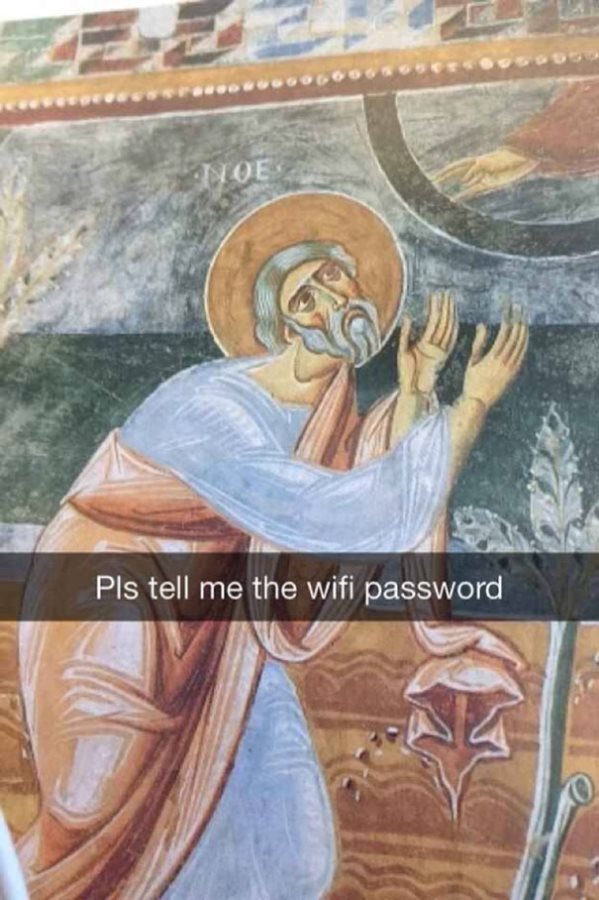 Now, some people who are really into art might take offense by some of these Snapchats. After all, they do minimize the works of art to some degree, but let’s not get too serious. At the end of the day, no harm was done. In fact, it’s quite the opposite. These works of art got some exposure online and maybe reached people who might have otherwise not even knew those work of arts existed.
If you thought this post was funny, you’ll do the right thing and share it with all of your friends and family online. 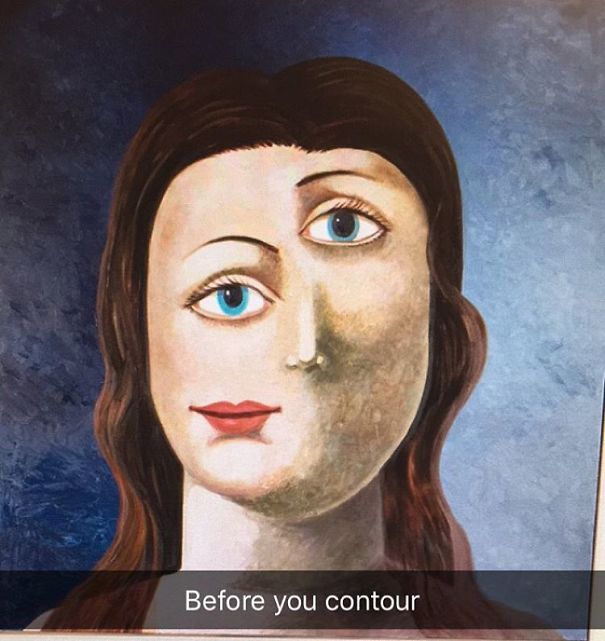 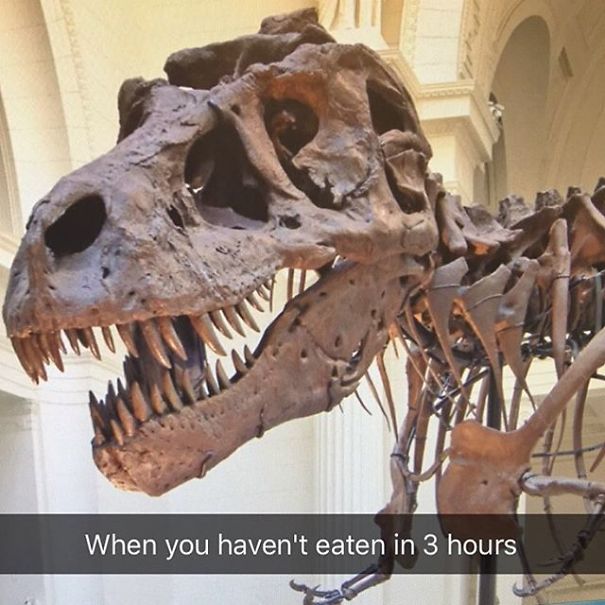