A father of two named Rob lives in Florida. The day preceding Christmas Eve, he called his child in California to tell him some important news.

“Dear Son, I would prefer not to ruin your day and make you feel miserable on Christmas,” he said. “Yet, I need to reveal to you that I am divorcing your mom.”

The child couldn’t trust his ears. “What?” he screamed. “What is wrong with you guys? Everything was fine when I saw you a year ago!”

“Forty-five years of suffering an stress is enough,” Dad answered. “I can’t take it any longer. We both can’t stand seeing each other.” 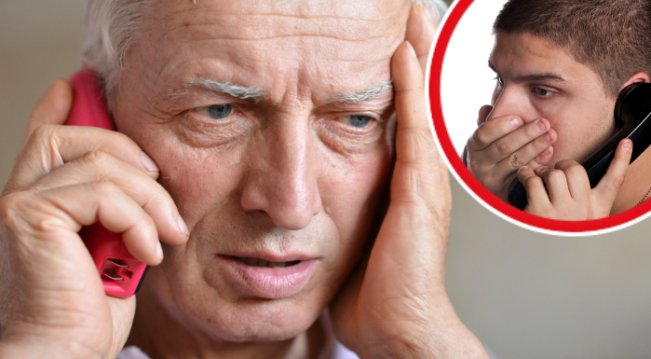 “I would prefer not to discuss it any longer! I am tired of this point! I was wanting to call your sister in New York, yet I won’t. Do it if you want.” And he hung up.

His son was desperate. Hysterically, he dialed his sister’s number and shouted, “Mother and Dad are divorcing! We have to do something!”

“Its absolutely impossible!” the stunned sister answered. “I’ll deal with this!”

In a moment, she called her father in Florida and began shouting at him, “What would you say you are doing? You are NOT getting divorced! At least not until tomorrow! Guarantee me you won’t do a thing until tomorrow. I’ll call my brother right now, we’ll get tickets and travel to Florida tomorrow. Can you hear me?”

In any case, Dad didn’t answer anything. He hung up the telephone swung to his wife, Angela, and says, “Sweetheart, it is sorted! They’re coming for Christmas and they’re paying their own tickets.”