Found in Abkhazia, Georgia, Krubera cave is the deepest cave on Earth, measuring a profundity of 7,208 feet (2,197 m). Since it’s the main cave that outperforms the 2,000-meter check, it has been given the title the “Entrance to Inner Earth”.

The cave in the Arabika massif has two branches: one is 1,300 meters depth, while the other, which has a few littler inclines, is at 2,197 meters. Any individual who’s wanting to go on a profound experience can do as such with an accessible map to Krubera-Voronya.

Up until now, this is the total map of the Krubera cave.

A team of Georgian pioneers found the cavern in 1960. Around then, it had a profundity of 180 meters. 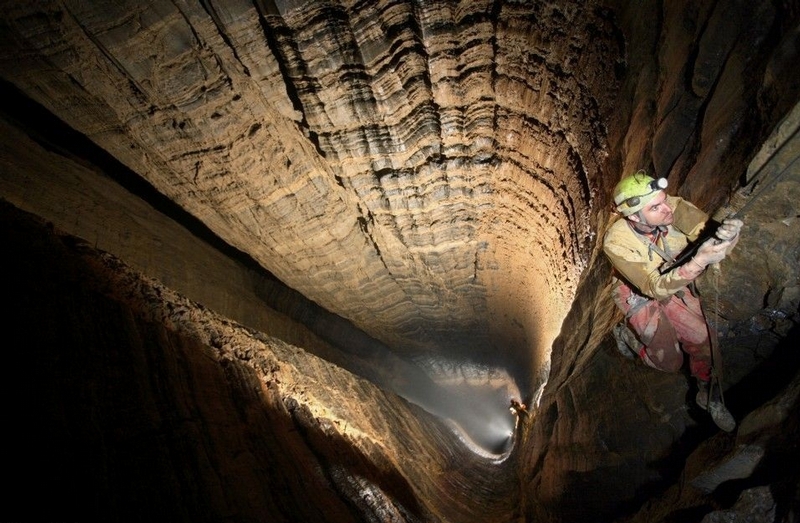 In 1980, a campaign headed by Russian-Polish adventurers prompted the discovery of three caves in the massif: the Siberian cave, the Henrich grave and the Berchil cave. In 1999, Yury Kasyan drove an expedition, the Ukrainian Speleological Associations (Ukr. S.A.) and the team found and investigated two branches of the cave. One called the “Primary Branch” measured at 740 meters and the other, the Nekuybyshevskaya Branch, had a profundity of 500 meters.

The same group kept on investigating the cave at 1200m in August 2000. 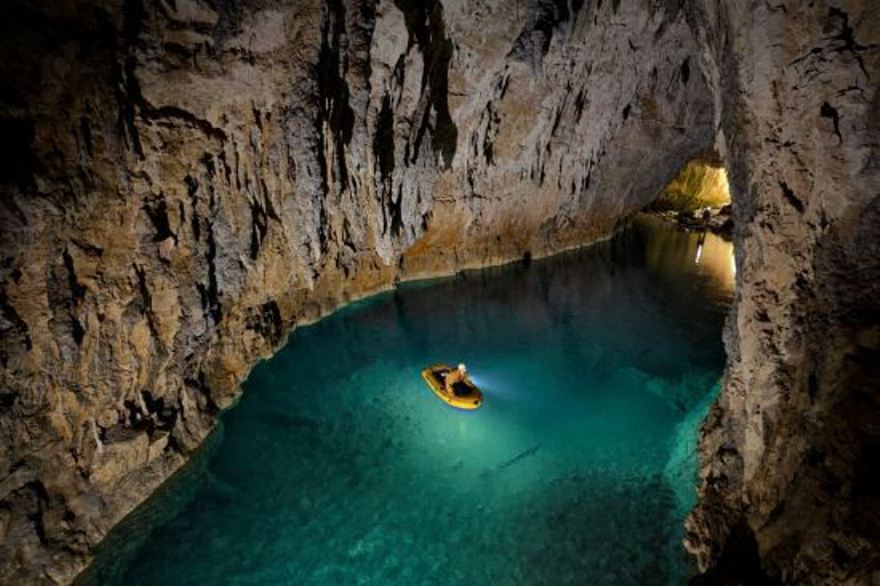 By January 2001, the UkrSA investigated further to a profundity of 1,710 meters or 5,610 feet, a profundity that made Krubera the world’s deepest cave. 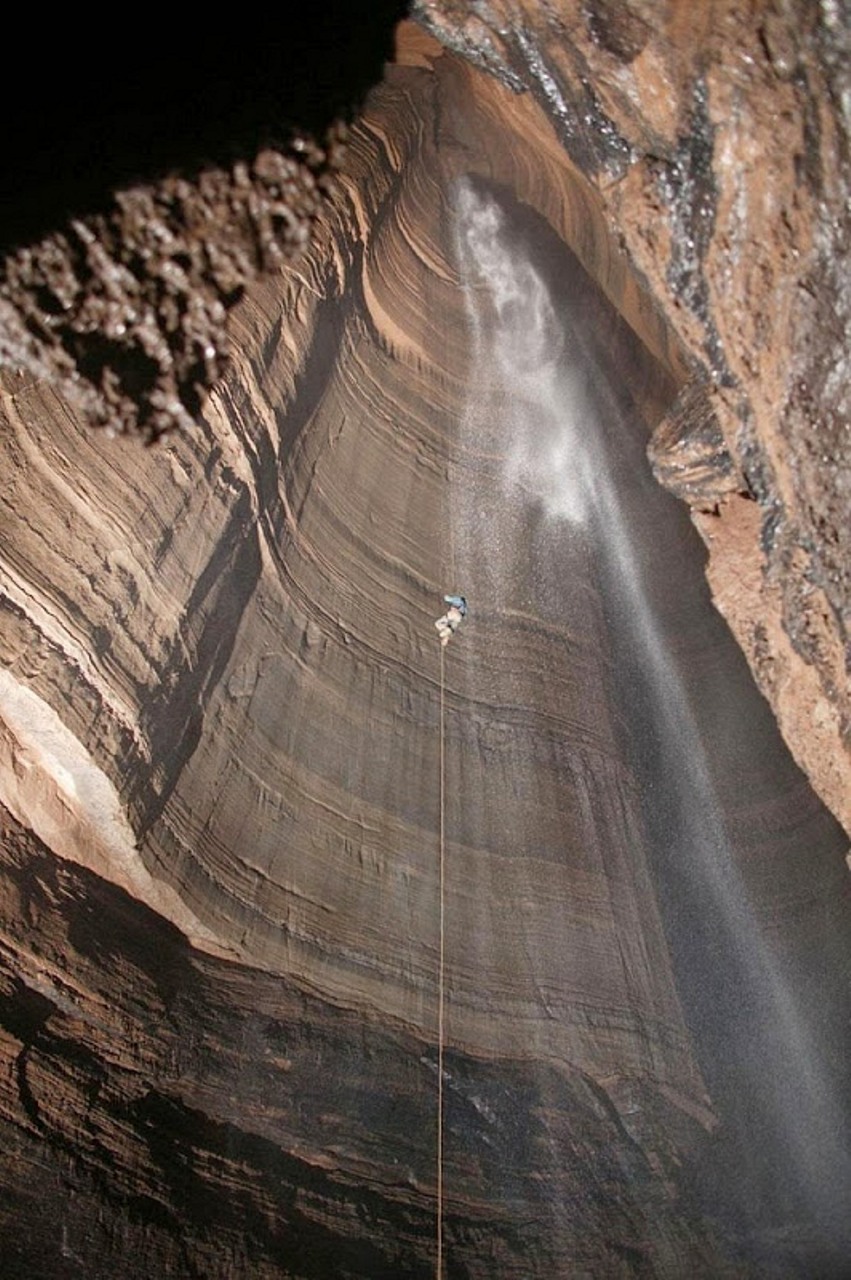 Cavers from Ukraine were not the only ones who participated in the explorations. Speleologists from Russia, Bulgaria, France, United Kingdom, Ireland, Spain, Russia, Israel, Lithuania and Moldova have likewise visited the cave. 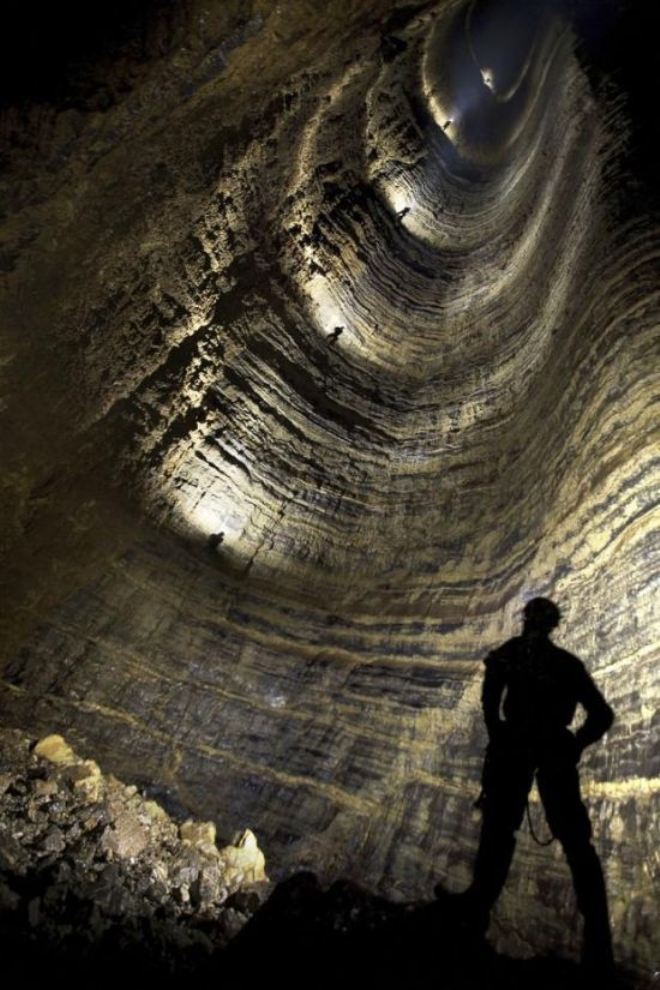 In August to September of 2009, Kasyan’s campaign group reach to depth of 1,557 meters after exploring the cave once more. 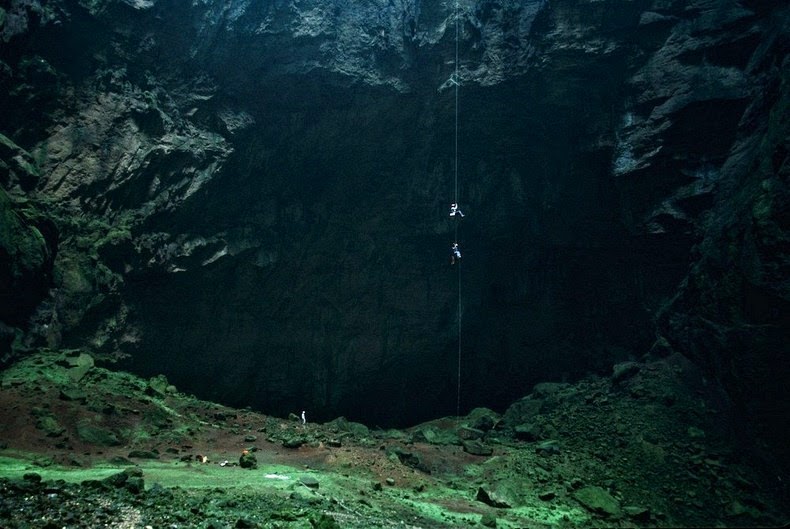 But only in August 2012 Krubera’s most profound part was investigated. There was a group of 59 pioneers who went down to discover more about the cave in 27 days. Different groups had set up underground camps inside the cave.

Gennadiy Samokhin was the one to achieve another profundity record at 2,197 meters. 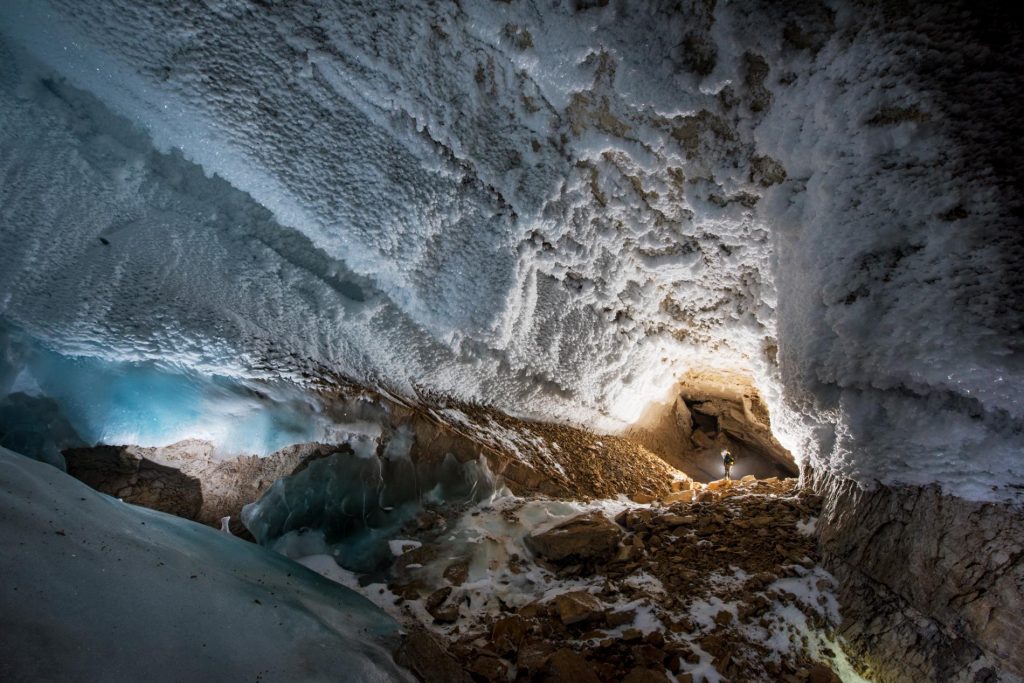