Oliver’s dad was sufficiently lucky to have the camera rolling when he asked Oliver a very simple question. And the child’s reaction to the question is currently melting hearts all over the internet!

Oliver’s dad films as he is awakening from a nap, and kid does this lethargic newborn child show off every facial expression and feeling in the book! As this sweetheart child rises out of a profound rest he yawns with energy, squirms with intent, extends with strength, and adjusts with vigor – the “awakening moment” is so amazing that words can describe it. 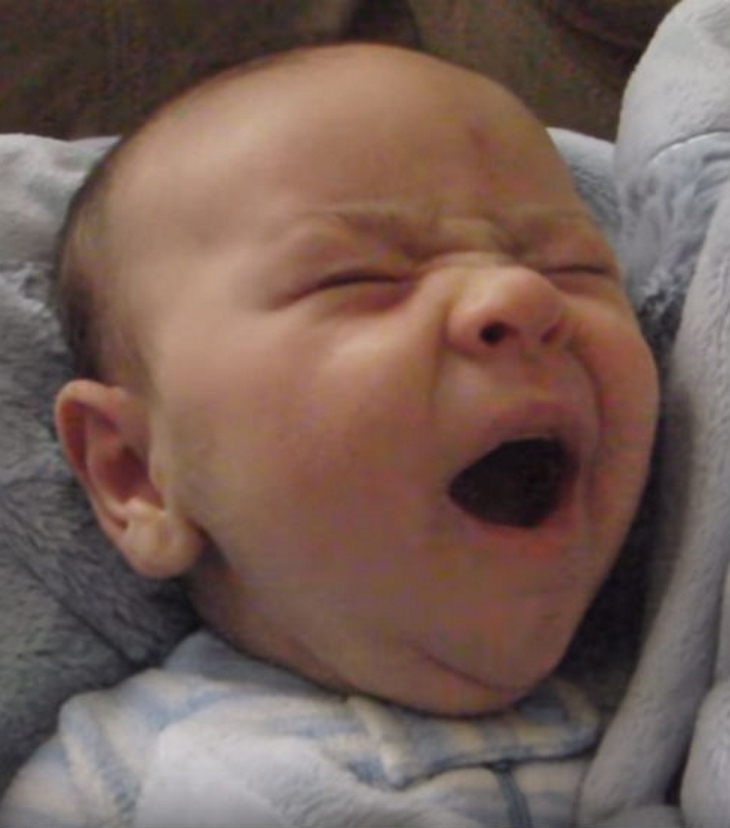 At long last, after a lot of movement and shifting, infant Oliver bit by bit goes to a resting spot and starts to gradually open his tired eyes. His dad is holding up quietly behind the camera with an important question for his child…

After his adorable expressions he’s been showing off for us, we believe his answer will be at least as adorable as his expressions. He’s just too cute!!! 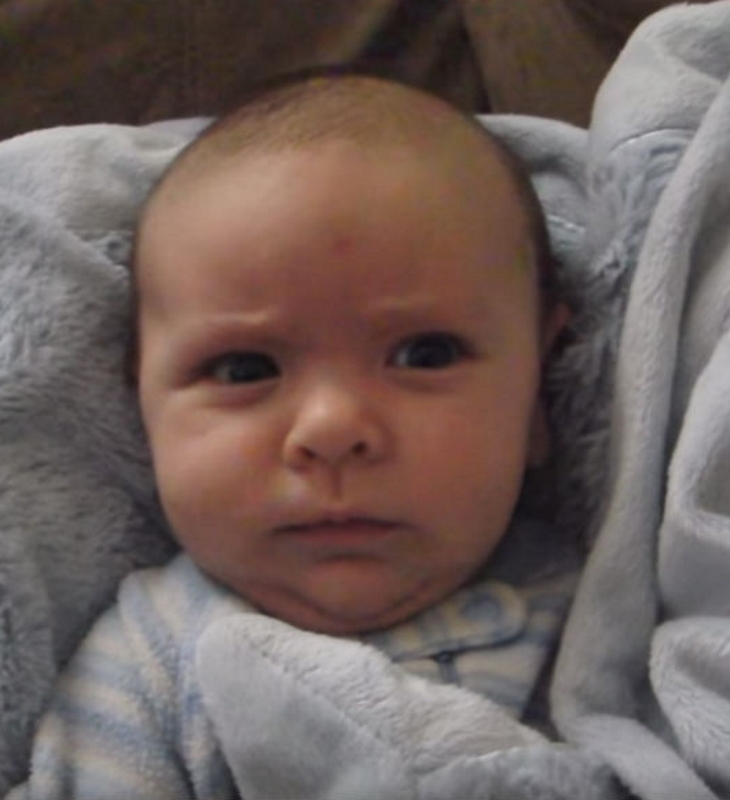 No sooner Oliver’s eyes open, his dad says to him, “Hello.” Oliver’s eyes all of a sudden extend as he looks back at his father – blinking slowly.

At that point, Oliver’s father asks, “Did you sleep well?” The infant keeps on gazing at his father with a look of seriousness all over, as though examining how to answer the question. Out of the blue, he “replies” the question. This is the most adorable thing you’ll see this week!