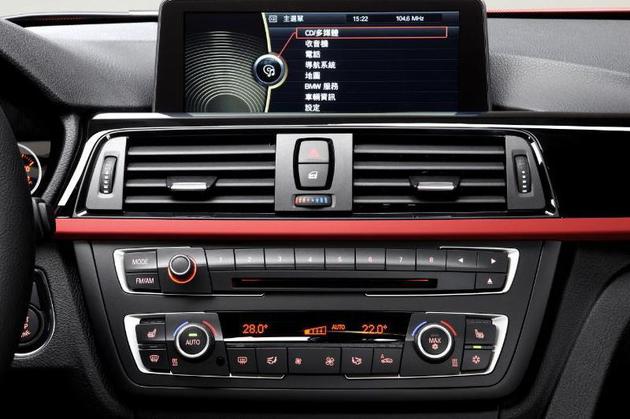 BMW has received reports that thieves had targeted their keyless systems cars. At the time, BMW said that the problem is present in all automotive manufacturers, whether or not using keyless system. In this case, hackers used devices such ODB (On-Board Diagnostics) to change BMW cars software.The problem of BMW is a patch that is installed in the system of a 2.2 million BMW cars including Rolls Royce and Mini Cooper.

German ADAC drivers Association has shown several situations that hackers can use a smartphone to open the door “in minutes” without a trace. The affected cars are those equipped with the ConnectedDrive software, a software that uses SIM cards to identify authorized users of mobile devices.

BMW did not specify the exact fault, but confirmed it and said they will increase security of the ConnectedDrive system, ensuring that it will use the HTTPS protocol when encrypts traffic.

The BMW patch comes at a time when hackers are increasingly interested in networked cars. As some scholars have said in 2014, the Bluetooth connection is the main target of cyber attackers, because it is simple. Cellular systems installed in cars are the “Holy Grail” of hackers because they are based on remote cyber attacks.