Noah Woods, a 5-year-old boy from Georgia is hailed as hero after he bravely saved his two-year-old sister from a house fire. And as that wasn’t  already enough, the heroic boy went back in to save the family’s pup, too!

The little boy was sleeping in his Bartow County family home when awoke to flames in the room. Surprisingly for his age, Noah didn’t panic at all. He just jumped out of his bed and grabbed his little sister, as the two used to share the same bedroom, and took her out through an open window. 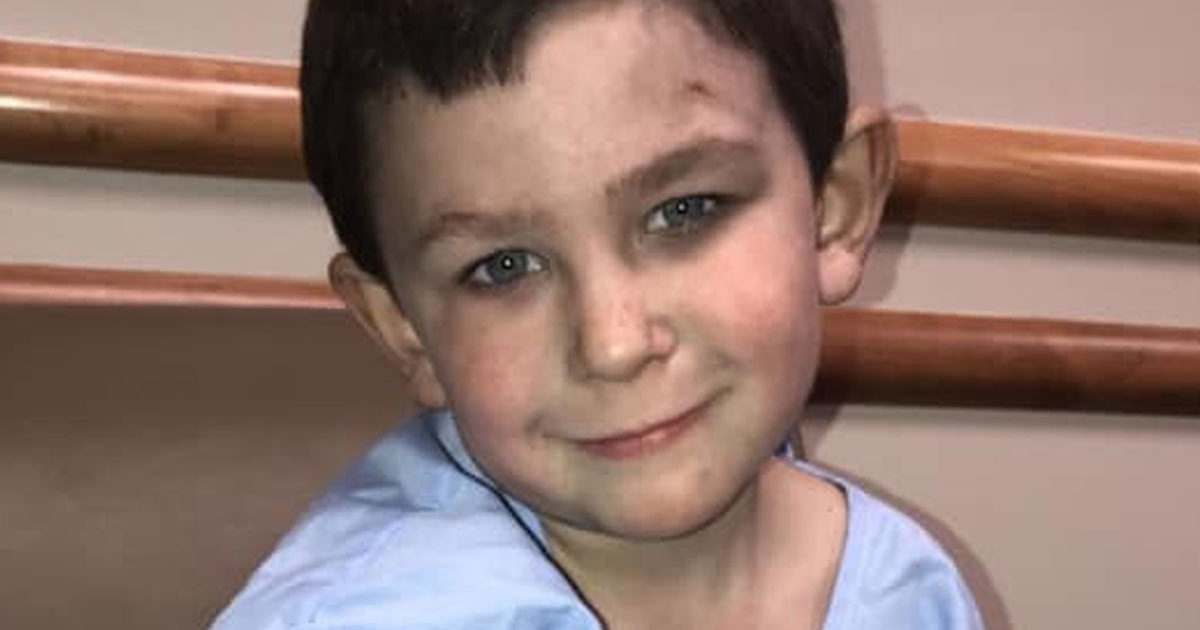 But the boy’s heroic action didn’t stop there, as he went back in the room to save the family’s dog, which he did. According to CNN, Noah was one of eight family members asleep at the time when fire started.

After saving his sister and the dog, Noah run at his uncle’s house who lives next door and with his help the entire family got alerted. “We’ve seen children alert their families before,” Bartow County Fire Department Chief Dwayne Jamison told CNN. “But for a 5-year-old to be alert enough to do this … that’s pretty extraordinary.”

According to the Fire Department Chief, the fire started due to an overloaded electrical outlet in Noah’s bedroom. Thankfully, all family members have made it out safely. But unfortunately, the house was completely destroyed by the fire.

“By the grace of God, all nine of our loved ones were able to get out of our home,” Noah’s grandfather David Woods said in a GoFundMe post. “If it wasn’t for Noah, we may not be here today.” 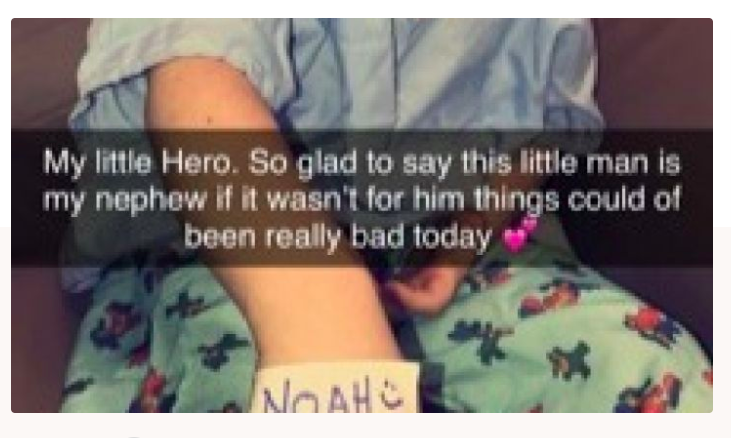 “We are planning to rebuild and will likely need to stay in a motel for some time and likely rent a small house while we work to earn funding and build,” the hero’s grandfather also said. “It’s difficult for us to ask for help from our community however, we know this feat is too great for us to achieve alone.”

He jumped out of bed, grabbed his sister and got out of the house through an open window. But he didn’t stop there — he went back in to get the family dog and pulled it to safety. Then, he helped alert the rest of the family. Everyone made it out safely. https://t.co/4NkwmAKwQZ